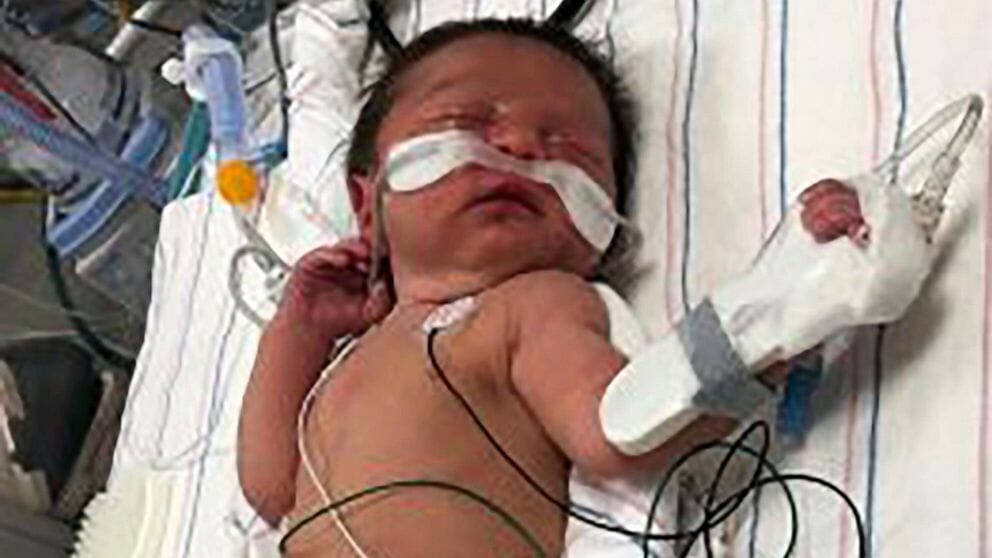 Police in Maryland have started an investigation as to why a newborn baby was left naked and alone in the woods in Silver Spring, Maryland.

According to ABC News, the little girl was found without so much as a diaper after her cries were heard by a passerby walking a nearby street.

Police say the fact she was crying may have saved her live, with it unlikely she would have been spotted had she kept quiet.

The Montgomery County Department of Police released a statement on Friday that read: “He went to investigate the sound and found a naked baby approximately ten feet from the sidewalk in the woods.

“The female newborn was transported to a local hospital where she is in stable condition.”

It was determined at the hospital that the girl was only a few hours old. Investigators were able to locate the baby’s mother on Sunday, though as yet it remains unclear why the baby was left naked and alone.

As of yesterday evening, the girl was in a stable condition in hospital, while her mother is also receiving medical attention.

We don’t know why this mother chose to leave a newborn baby in a vulnerable place with no protection, but we do know that she’s not the only one. Sadly, some new parents resort to abandoning their children (for reasons known only to themselves), this in spite of safe haven laws that serve to offer them a place to leave their baby with no questions asked.

“In Maryland, no one ever has to abandon a newborn baby,” the Department of Human Resources said in a statement.

“A person who invokes Safe Haven is immune from civil liability or criminal prosecution provided the child is unharmed.”

All children deserve to be loved in this world!