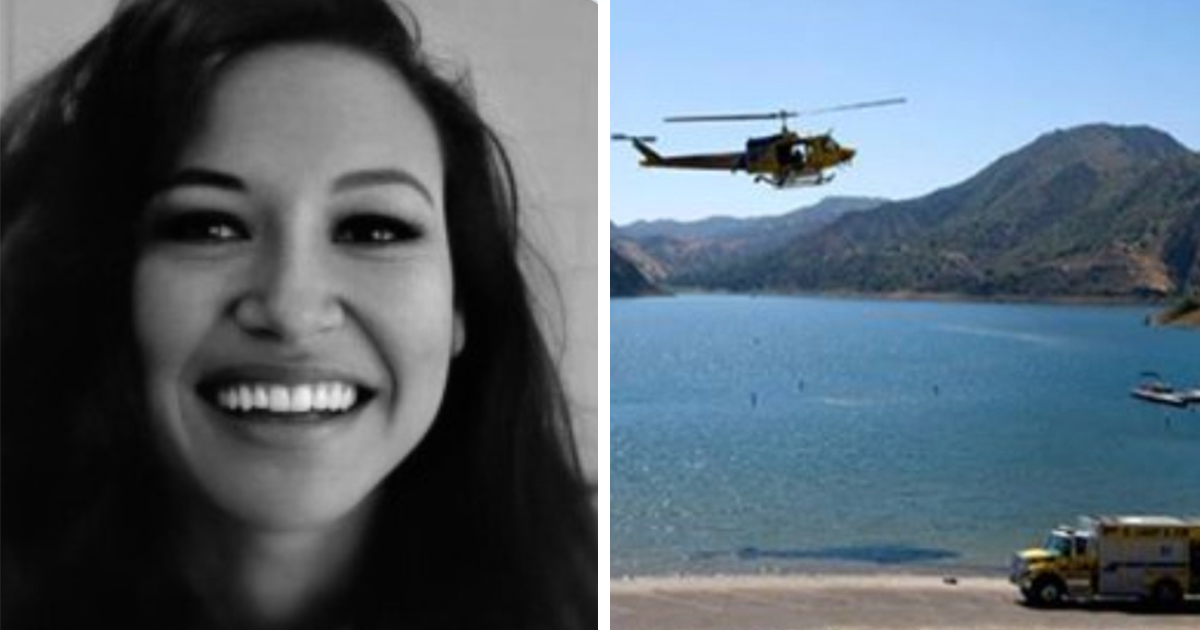 Authorities confirmed yesterday that the body found in Lake Piru, California is that of actress Naya Rivera, bringing a tragic end to the 5-day search.

The Glee star went missing last week after renting a boat to go out on the lake with her four-year-old son. The two are said to have gotten into the water to swim, but Rivera never made it back to the boat.

After her son was found alone a high-scale operation was started to find Rivera, and the search turned up a body yesterday.

“We know from speaking with her son, that he and Naya swam in the lake together at some point during their journey. It was during that time that her son described being helped into the boat by Naya, who boosted him onto the deck from behind.

“He told investigators that he looked back and saw her disappear under the surface of the water.”

As to how Rivera ended up in trouble out on the lake, Sheriff Ayub added: “The idea perhaps being that the boat started drifting, it was unanchored, and that she mustered enough energy to get her son back onto the boat, but not enough to save herself.”

As per reports, investigators don’t suspect foul play at this stage, though a formal autopsy is set to take place.

Fans and co-stars from around the world have weighed in on social media, both to pay tribute to the late Rivera and to express their heartbreak at her sudden passing.

The 33-year-old had been in out of the spotlight since appearing in The Royal Family aged just four in 1991. She went on to feature in a host of films and TV shows, though is perhaps best known for her role as Santana Lopez in Glee.

Such a truly tragic incident … it seems wholly unfair to lose such a bright and talented woman in such a way.

Rest in peace, Naya. Please share this article to send your love and prayers when they’re needed.