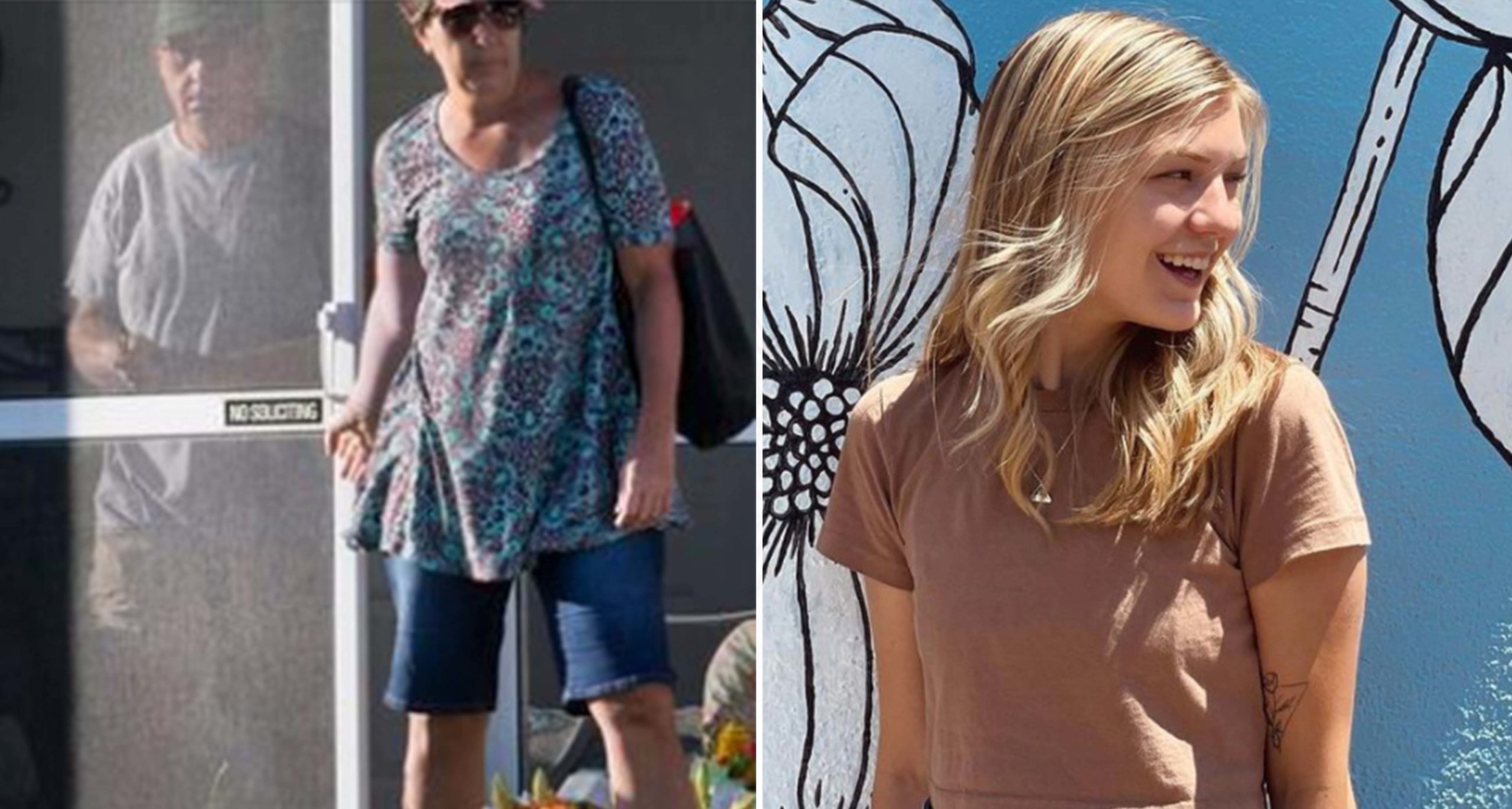 Florida cops were called to the house of Brian Laundrie‘s parents twice on the day before murdered 22-year-old Gabby Petito was reported as missing.

According to reports, police have been called to the home of Chris and Roberta Laundrie numerous times in recent weeks as the horrible details of Gabby’s case have come to light.

All told, the New York Post say that North Port police have responded to the Laundrie dwelling no less than 46 times since September 10 – that day, incidentally, was the one preceding the mother of Gabby Petito, Nichole Schmidt, reporting her daughter as missing.

Gabby and her fiancé, the aforementioned Brian Laundrie, went on a cross-country road trip together, only for Brian to return home to Florida alone in early September.

Having not heard from their daughter in 13 days, Gabby’s parents officially reported her as missing, sparking nationwide interest in the search to find her.

Eventually, her body was discovered in Grand Teton National Park, Wyoming, shifting significant focus onto Brian. The 23-year-old, however – who had hired a lawyer and was refusing to speak to the authorities – had already disappeared from his parents’ house after telling them he was going hiking.

The hunt for Laundrie is still on.

As per reports, new information details how North Port police responded to the home of Brian Laundrie’s parents on the day before Gabby was reported as missing.

Records state that they first responded to the home before 4 p.m. on September 10 for a “public service call”. They then returned to the property at around 6:30 p.m. Both calls were marked as “problem settled”.

Fox News say that the second call had something to do with the father of Gabby – who at the time had not made contact with her family in 13 days. Joe Petito didn’t physically enter the Laundries’ home, but “expressed concern” over her safety and whereabouts.

Much has been made of Chris and Roberta Laundrie’s potential involvement as regards helping their son evade capture. Brian returned to their home after his trip with Gabby, before vanishing before the police had a chance to bring him in for questioning.

Speculation earlier this month insisted that they could yet be charged if it can be proved that they lied to the FBI.

I don’t know about you, but I sincerely hope the authorities can catch up to Brian Laundrie soon.

What do you think of the ongoing effort to find him? Let us know your thoughts in the comments box.

Meanwhile, share this article on Facebook to send prayers and well wishes to the family of Gabby Petito. Rest in peace.