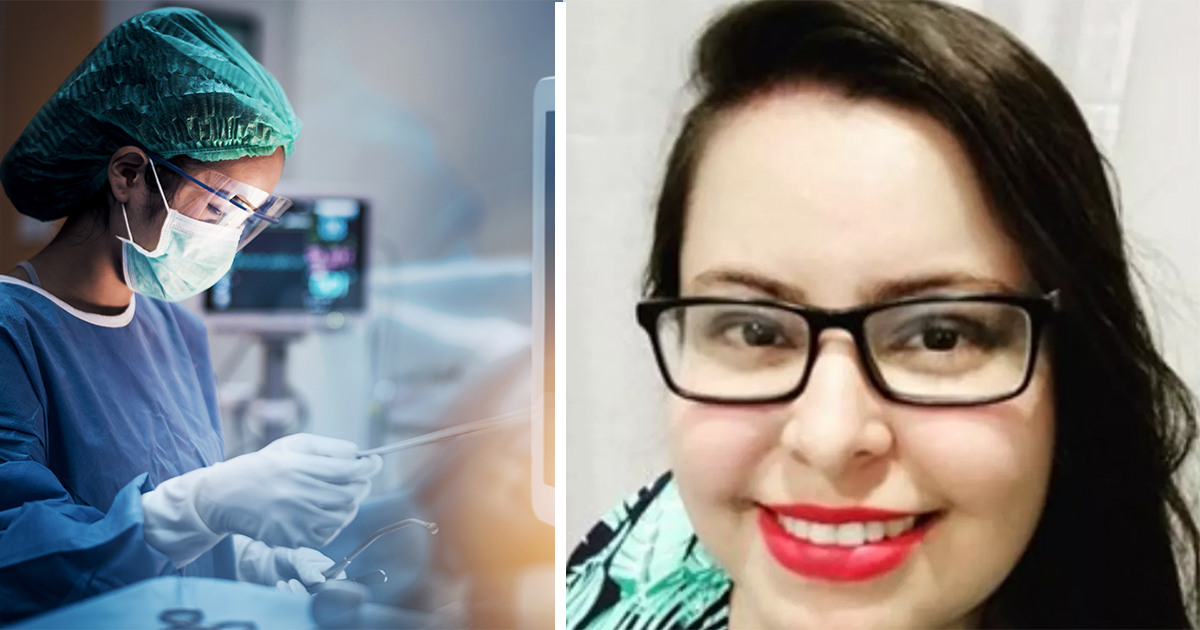 A pregnant teacher in Brazil has died from COVID-19 after getting infected with the virus at a surprise baby shower.

According to reports, 31-year-old Camila Graciano took every precaution after she was told her pregnancy was high-risk. Brazilian newspaper Globo, however, say that she fell ill with coronavirus after her co-workers threw her a surprise baby shower.

An infected guest, who was asymptomatic at the time of the shower, is believed to have passed COVID-19 on to the other attendees.

As per KRON, Camila’s brother, Daniel Helio Ambrosio, said: “Unfortunately, my sister was one of the people who were infected.”

Camila, who was eight-months pregnant at the time of the shower, was rushed to hospital three days later. She gave birth to a healthy girl via emergency C-section, but remained in hospital.

“After the birth, my sister showed significant improvement,” Daniel said. “The doctors even sent us a message saying, ‘Listen, have faith, because her lungs are improving, the heartbeat is improving (and) her blood pressure is improving.’”

Sadly, however, her condition soon began to deteriorate, and she was pronounced dead on August 22.

The latest figures show that Brazil has recorded more than 121,000 deaths from COVID-19. Here in the U.S., meanwhile, 185,000 deaths have been recorded from over 6 million positive cases.

COVID-19 remains a very real, very serious threat, and we must continue to exercise caution.

Share this article to pay your respects to Camila, and to all the people who have lost their lives as a result of coronavirus.