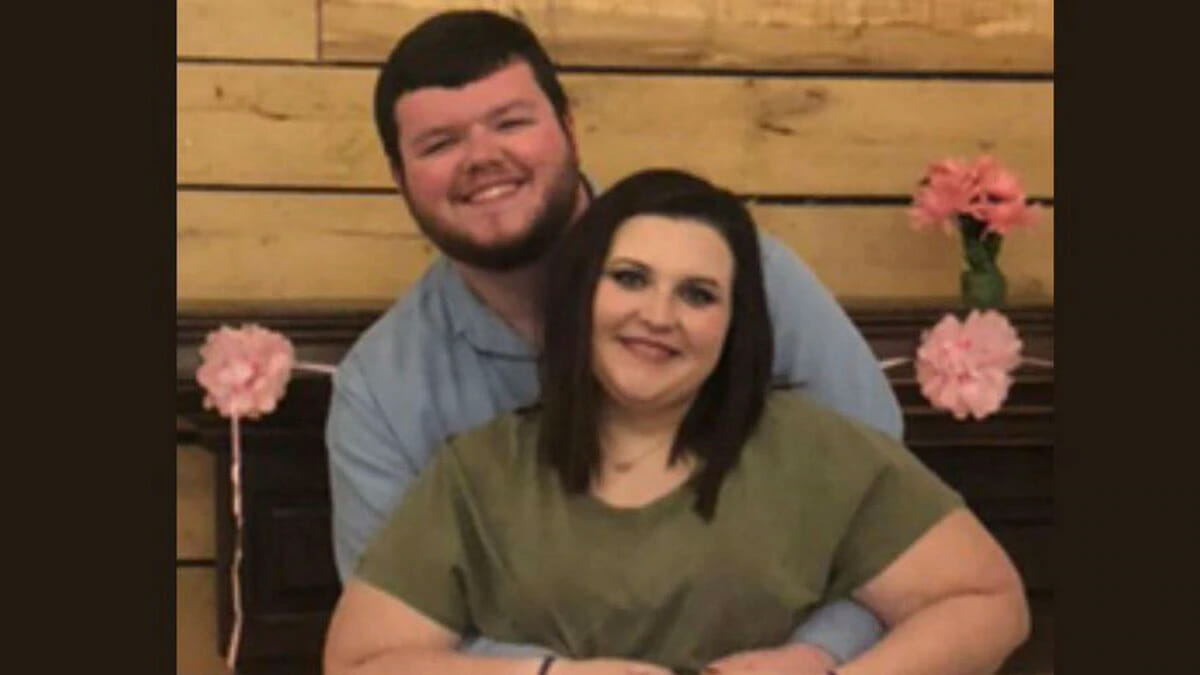 A 24-year-old woman and her unborn child were killed in a head-on collision after driving home from leading worship at a women’s conference.

Breanna Brown Eaton, who was 8 months pregnant, was traveling with her husband Jacob when a driver swerved into their lane and hit them.

Jacob Eaton was critically injured in the crash which happened in Walker County, Texas.

“She was singing her testimony and we didn’t even know it,’’ said close friend Alisha Stokes, according to AL.com.

The article stated the Eatons were youth pastors at Lynn Church of God in Winston County, Alabama, where Alisha Stokes’ husband, Chris, is the pastor.

Chris Stokes said the other vehicle had veered into the Eaton’s lane of traffic and crashed into them. “It was just horrific,’’ he said. “At that moment, we didn’t know any of the details. We found out on the way to the hospital that Bree had passed.”

The couple were youth pastors to about 40 kids every week. “Everyone is broken,’’ Chris said. “We’ve got a lot of hurting kids.”

The investigation is ongoing and a GoFundMe has been organized by Chris and Alisha Stokes to help Jacob Eaton with his medical costs and funeral expenses.

“We do not want him to lose anything else while being in the hospital and out of work. He has already lost so much,” the GoFundMe appeal read.

Such a terrible tragedy and we are sending all our love and strength to Jacob to get better and get through his loss. Please share.