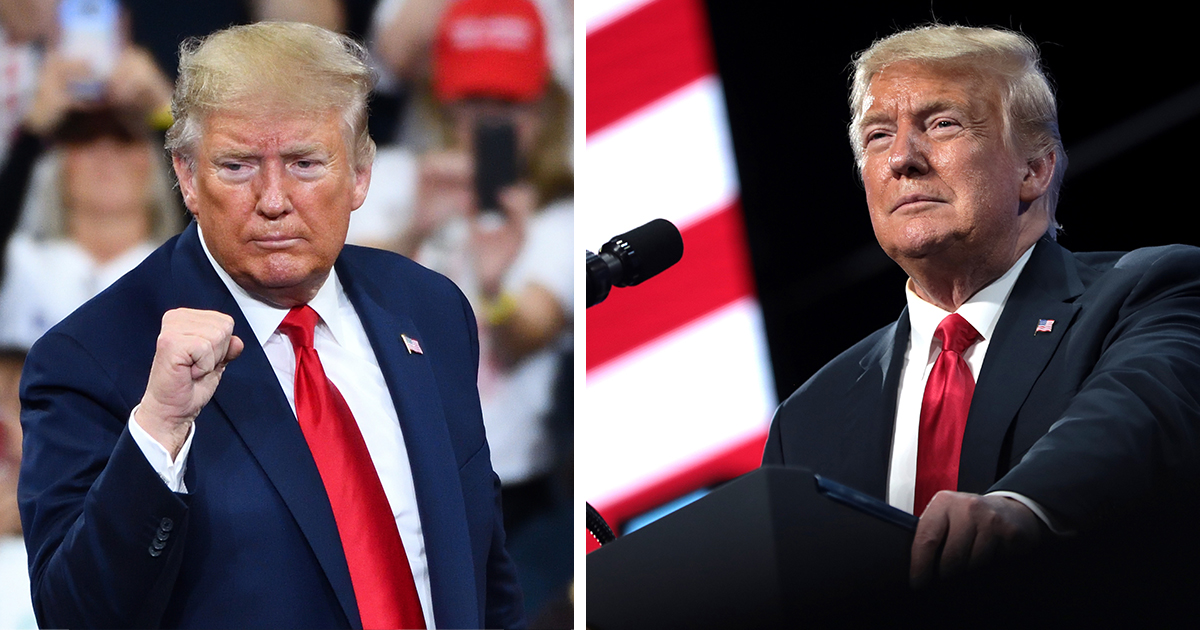 President Donald Trump has signed a COVID-relief funding bill worth $2.3 billion, after having refused to accept the deal for days.

As per reports, the new government funding bill will see the majority of Americans receive $600 in stimulus checks and was passed by the House and Senate by overwhelming margins.

Only last week did Trump refer to the bill as a “disgrace”, calling on Congress to raise the relief payments to $2,000 per person.

Trump released a statement on Sunday night that clarified he would continue to ask for millions worth of dollars in what he deems unnecessary spending to be removed from the bill.

“I will sign the Omnibus and Covid package with a strong message that makes clear to Congress that wasteful items need to be removed,” the POTUS said.

It should be made clear that despite Trump’s stated intentions to alter the bill, in its current signed state it might not be changed.

The bill will see American citizens earning up to $75,000 per year receive checks of $600, with that amount decreasing for higher earners. People earning over $95,000, meanwhile, will receive nothing.

An additional $6,000 stimulus payment will be made available per child.

In Trump’s statement, he also outlined how Congress is to vote on a separate bill on Monday to “increase payments to individuals from $600 to $2,000”, which would potentially see a family of four receiving $5,200.

That latter idea, however, is likely to be ignored by the Senate, who, as per reports, oppose even greater spending.

Senate Majority Leader Mitch McConnell said: “The compromise bill is not perfect, but it will do an enormous amount of good for struggling Kentuckians and Americans across the country who need help now. I thank the President for signing this relief into law.”

I think it’s good news Trump has signed the bill. People all over America desperately need this money!

What are you thoughts on the stimulus checks? Let us know in the comments box below.

Share this article if you hope and pray for a better year in 2021.