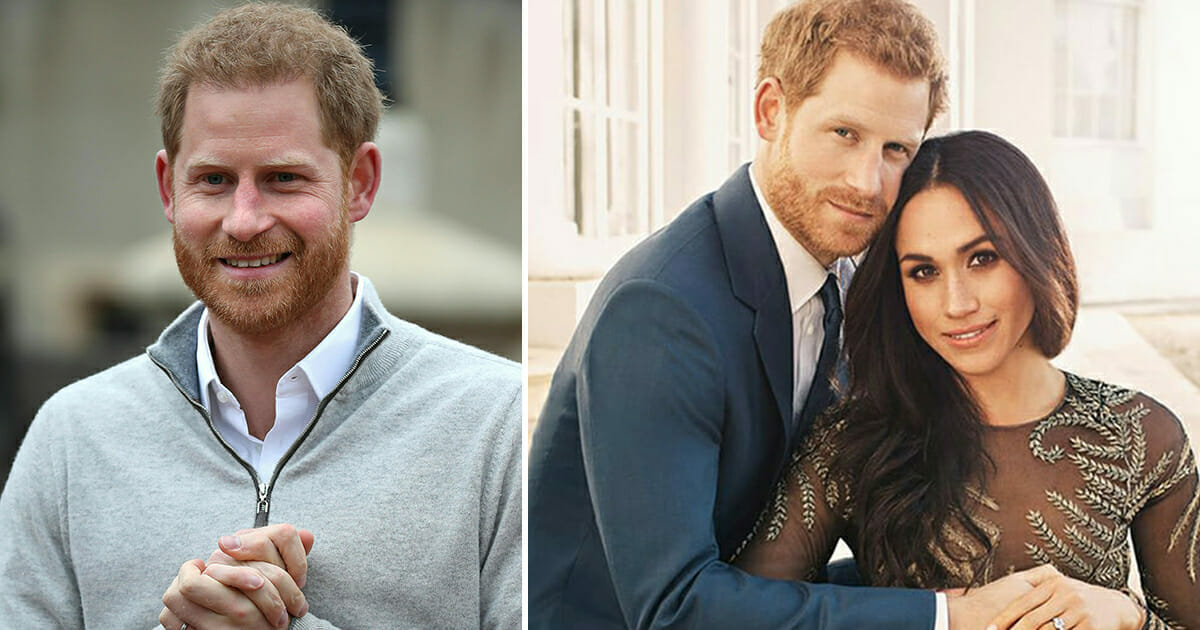 Prince Harry has released his first statement following the birth of he and Meghan Markle’s son.

The couple became the proud parents of a prince early this morning, and it wasn’t long before Harry himself addressed the media.

“We’re both absolutely thrilled and so grateful to all the love and support from everybody out there. It’s been amazing,” he said at a press conference this afternoon.

It was at 15:40 that the news everyone had been waiting for was announced: Meghan Markle had given birth to a healthy boy weighing 7lbs 3oz.

We are pleased to announce that Their Royal Highnesses The Duke and Duchess of Sussex welcomed their firstborn child in the early morning on May 6th, 2019. Their Royal Highnesses’ son weighs 7lbs. 3oz. The Duchess and baby are both healthy and well, and the couple thank members of the public for their shared excitement and support during this very special time in their lives. More details will be shared in the forthcoming days.

Prince Harry was quick to pay tribute to his wife, the Duchess of Sussex, when he announced news of his son’s birth at a press conference.

“It’s been the most amazing experience I could ever possibly imagine. How any woman does what they do is beyond comprehension,” he said, as per BBC.

The prince was also asked a question regarding what he and Meghan might name their son, answering: “Still thinking about names. The baby’s a little bit overdue, so we’ve had a little bit of time to think about it, but, yeah, that’s the next bit. But for us, I think, we’ll be seeing you guys in probably two days time, as planned, as a family, to be able to share it with you guys, so everyone can see the baby.”

Prince Harry and Ms. Meghan Markle have chosen to release this official portrait photograph to mark their engagement. The photograph was taken by photographer @alexilubomirski earlier this week at Frogmore House, Windsor.

“I’m so incredibly proud of my wife,” Harry continued.

“As every father and parent would ever say ‘your baby is absolutely amazing’, but this little thing is absolutely to die for, so I’m just over the moon.”

Watch the emotional press conference below:

Please share this article to spread the good news further.