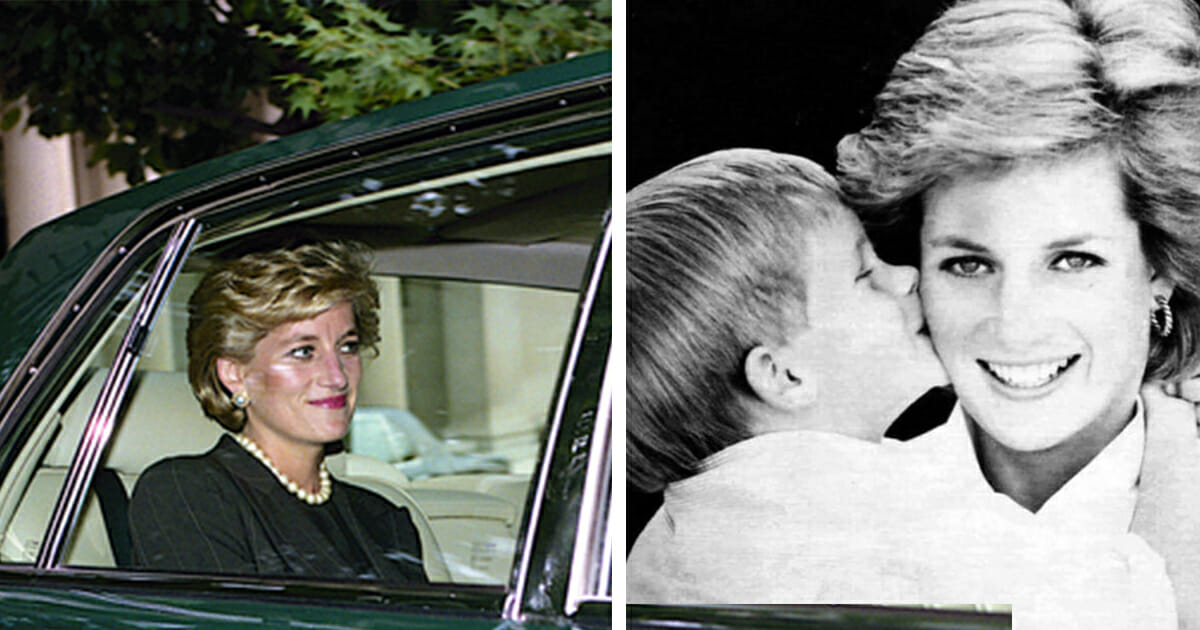 It’s incredible to think it’s been 21 years since the world lost Diana, Princess of Wales.

The ex-wife of Prince Charles died in a Paris car crash alongside partner Dodi Fayed in 1997, though conspiracy theorists have attempted to challenge the reported version of events ever since.

Now, as per British newspaper the Daily Star, Princess Diana’s dying words have been revealed … by the firefighter who tried to save her life.

Xavier Gourmelon was one of the first emergency service responders on scene after the car Diana was travelling in crashed in the Pont de I’Alma tunnel in Paris whilst going at 152mph.

Gourmelon, now 50-years-old, got to Diana in the minutes after the crash, and was on hand to hear what would turn out to be her final words.

Apparently, the firefighter had no idea who was inside the car when he first arrived at the scene. As per the Daily Star, he said: “The car was in a mess and we just dealt with it like any road accident.

“For me this was simply a banal traffic accident, one of many that emergency services have to deal with and it was the usual causes, speed and a drunk driver…

“I could see she had a slight injury to her right shoulder but, other than that, there was nothing significant. There was no blood on her at all.

“I held her hand and told her to be calm and keep still, I said I was there to help and reassured her.”

At the time of the accident, Diana was sat in the back of a Mercedes S-280 with partner Dodi Fayed, the son of Egyptian billionaire Mohamed Al-Fayed.

When Gourmelon got to the princess, she was still conscious. He says her last words were: “My God, what’s happened?”

The official report told how the princess had died as a result of massive internal injuries and a ruptured blood vessel next to her heart that led to internal bleeding.

This has been repeatedly challenged over the years, with Mohamed Al-Fayed going as far as to say that his son and Princess Diana were executed by M16 agents.

We continue to miss Princess Diana’s loving and compassionate nature today. The world would certainly be a better place were she still in it.

If you were a fan of Princess Diana and wish she was still here, share this article!