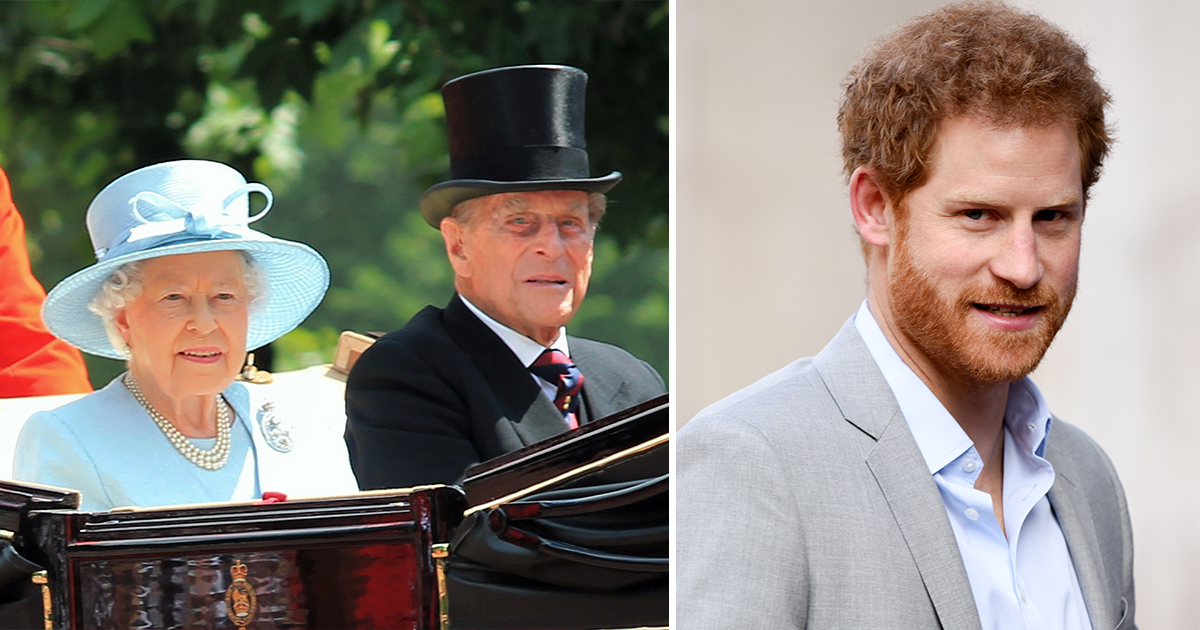 It’s been a trying period of instability for Her Majesty, Queen Elizabeth of England.

After a tremendously long reign, one would have thought there to be very few things the 95-year-old monarch wasn’t prepared for. Ironically, though, it looks like the back-end of her time as Queen – those years when she would be forgiven for putting her feet up and congratulating herself on a job well done – could prove to be the most turbulent.

In recent years, the ties connecting her son, Prince Andrew, to infamous sex offender Jeffrey Epstein have left a lingering foul taste in the mouth, and the whole debacle – which is by no means yet over – left the shadow of shame to hang over Buckingham Palace.

Then came the COVID-19 pandemic, which, given the Queen’s advanced years, was a very significant threat to her health. Elizabeth was forced into a strict quarantine. The UK was plunged into total chaos.

Then, earlier this year, the cruellest of eventualities played out when Prince Philip, the Queen’s husband of some 73 years, passed away just shy of his 100th birthday.

Yet perhaps the most damaging of blows – and one, it’s fair to say, Queen Elizabeth most likely didn’t see coming – involves her own grandson and one of the newer additions to the Royal Family: Prince Harry and Meghan Markle.

The couple took the rather bold decision to announce that they were stepping back from their royal duties early last year. At the time, it was thought they would continue in virtually every royal capacity apart from the very most formal, but time has told a different story entirely.

In the past year, speculation and rumour have done more to force Harry and Meghan’s names into the public spotlight than any royal title could have done. It wasn’t until their remarkably open interview with Oprah Winfrey, however, that people got to peek behind the curtain to see what had really been going on.

In their sit-down with Oprah, Harry and Meghan lambasted the Royal Family, accusing them of isolating Meghan and not bothering to help when she harbored suicidal thoughts, as well as insinuating the presence of racism in the royal household by way of sharing that one unnamed royal had quizzed the couple on the potential skin colour of their then-unborn son, Archie.

The Duchess of Sussex said she “couldn’t be left alone” when she was around five months pregnant with Archie.

When Oprah asked her if she was “thinking of harming herself or having suicidal thoughts”, Meghan replied “yes”.

Needless to say, the fallout from the interview with swift and widespread. If reports are to be believed, the majority of the British Royal Family were left completely and utterly stunned by what they deemed to be an unprecedented betrayal.

Prince Charles, it has been said, counselled that the Royal Family should move to challenge and rebuke the mistruths, but Queen Elizabeth was of the opinion that a more subtle approach would work best.

As a result, the past months have been markedly icy where the Royal Family is concerned. Harry returned to the UK for the funeral of his grandfather, Prince Philip, but it appears that any and all entreaties failed miserably on that occasion.

Rather, Harry was said by some sources to have felt “ambushed” by his father, Prince Charles, and brother, Prince William, when they attempted to force him into a meeting.

Throughout it all, the Queen has remained typically stoic. If reports are to be believed, she’s always had a soft spot for Harry, and is keen to avoid an all-out war of words moving forward. Peace and harmony, you understand, are far better for the stability of the monarchy with the future in mind.

To that end, the birth of Harry and Meghan’s daughter earlier this month could well be key.

Lilibet Diana Mountbatton-Windsor, named for both the Queen – Lilibet has been a nickname of hers since childhood – and her grandmother, Princess Diana, is seen by many to be the potential olive branch to right the wrongs of the past two years.

Given the uneasy stalemate that seems to have settled upon Harry and his family, the birth of his daughter could well be what’s needed to bring everyone back onto the same side.

In any case, Harry himself will have another chance to reconcile when he visits the UK again for the unveiling of a statue of his late mother to mark what would have been her 60th birthday.

According to reports, after much deliberation, it now looks as though Harry will be returning to his homeland once more this summer, though Meghan won’t be joining him.

On July 1, a statue honoring the memory of the much-loved Diana, Princess of Wales, will be unveiled in the Sunken Garden at Kensington Palace.

Harry’s presence there will be keenly followed by all who have an interest in the Royal Family, as many are of the opinion that it is here we may finally see he and his brother – or indeed other members of the family – set aside their differences.

One person who is said to be ready to try and engage the alienated prince is his grandmother, Queen Elizabeth. Reports in the Daily Mail say that she has invited her grandson for lunch at Windsor Castle during his visit, and that the two will thus have a chance to break the figurative bread.

“It’s a typically magnanimous gesture by Her Majesty,” a courtier said, as per the Daily Mail. “The lunch will be a chance for them to talk things through.”

If it goes ahead as planned, the lunch will mark the first time Harry and the Queen have sat down with one another since he and Meghan decided they were leaving Britain entirely over a year ago.

One can only imagine that the pair will have a great deal to discuss – perhaps too much to be properly settled over the course of one lunch alone – but no doubt Harry will relish the opportunity to have his voice heard by the woman whose voice matters most.

I don’t know about you, but I sincerely hope that Prince Harry and the Royal Family can patch things up.

What do you think to the whole debacle? Let us know your thoughts in the comments box below.