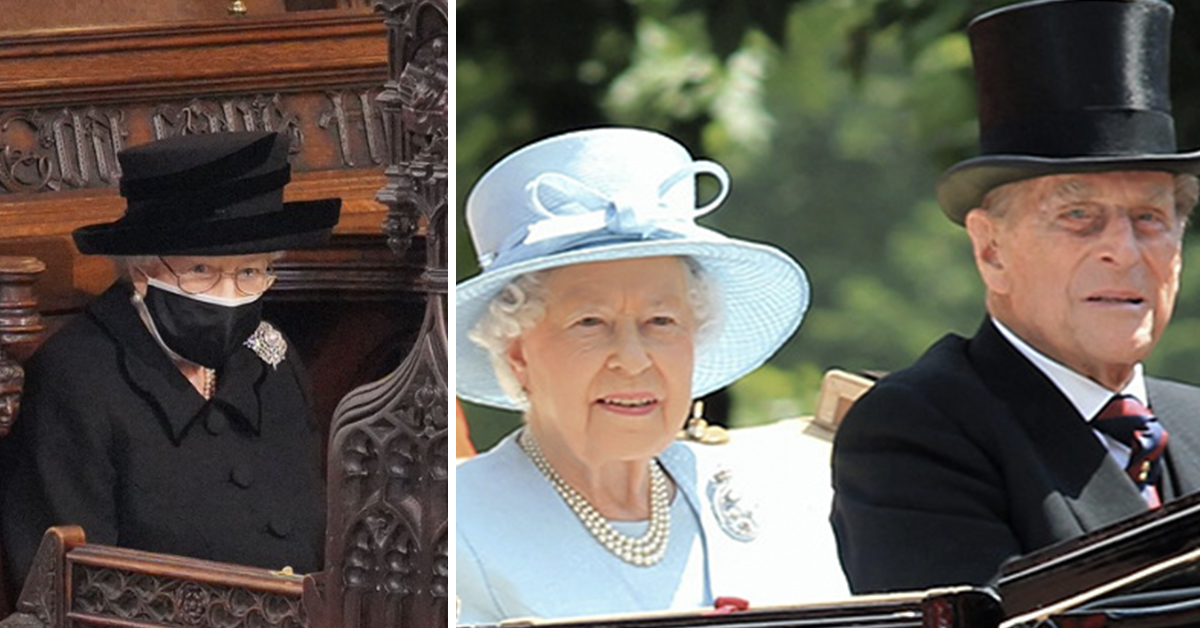 The sun rises to herald the beginning of a new week across the world, but life for Queen Elizabeth could not be any different.

The much-celebrated monarch lost the love of her life, her stay and her strength when Prince Philip passed away on April 9. Though the Duke of Edinburgh was 99 – and a mere two months off of turning 100 – the sense of loss the Queen must be feeling cannot be understated.

After all, the couple were together for an incredible 73 years, and had endured all that life in the searing royal spotlight could throw at them together.

Prince Philip’s death came after a month-long stay in hospital, but in truth his health had been waning for years. He eventually passed away on Friday, April 9 at Windsor Castle, having become Britain’s longest-ever serving consort.

Buckingham Palace released a statement confirming his death, which read:

The details of Prince Philip’s funeral had already been planned a long time ago, though certain finer points had to be revised due to the COVID-19 pandemic.

The Evening Standard reported that Queen Elizabeth had the difficult task of deciding who should attend the service in honour of her beloved husband. Originally, over 800 guests were planned to attend, though the final amount was actually closer to just 30.

On Saturday, the Duke was laid to rest at St. George’s Chapel in Windsor. His coffin was draped with his personal standard and his Admiral of the Fleet Naval cap and sword.

Heartbreaking images from the funeral showed Queen Elizabeth dressed head to toe in black, her grief visible. The Queen sat alone, nearest the altar, in the chapel, and said her final goodbyes to her long-time husband via a touching four-word note placed upon a wreath set atop Philip’s coffin.

As per reports, the Queen had written her note by hand on a card edged in black, to follow the mourning rituals of the royal family.

The Queen’s final message to Philip read, simply: “In loving memory, Elizabeth.” That she must now been feeling unbearable pain is to be expected, and yet the 94-year-old cut a stoic figure during the proceedings on Saturday.

Of course, we have come to expect as much of Queen Elizabeth, who will remain in an official mourning period until April 22. Reports state that during this time the rest of the Royal Family will try to support her in every way they can.

“The Duke of Edinburgh is irreplaceable and the Queen’s dedication to duty is undiminished,” a source told the Daily Mirror.

Rest in peace, Prince Philip. We are sending all our thoughts and prayers to Queen Elizabeth, the Royal Family, and all of those who knew him.