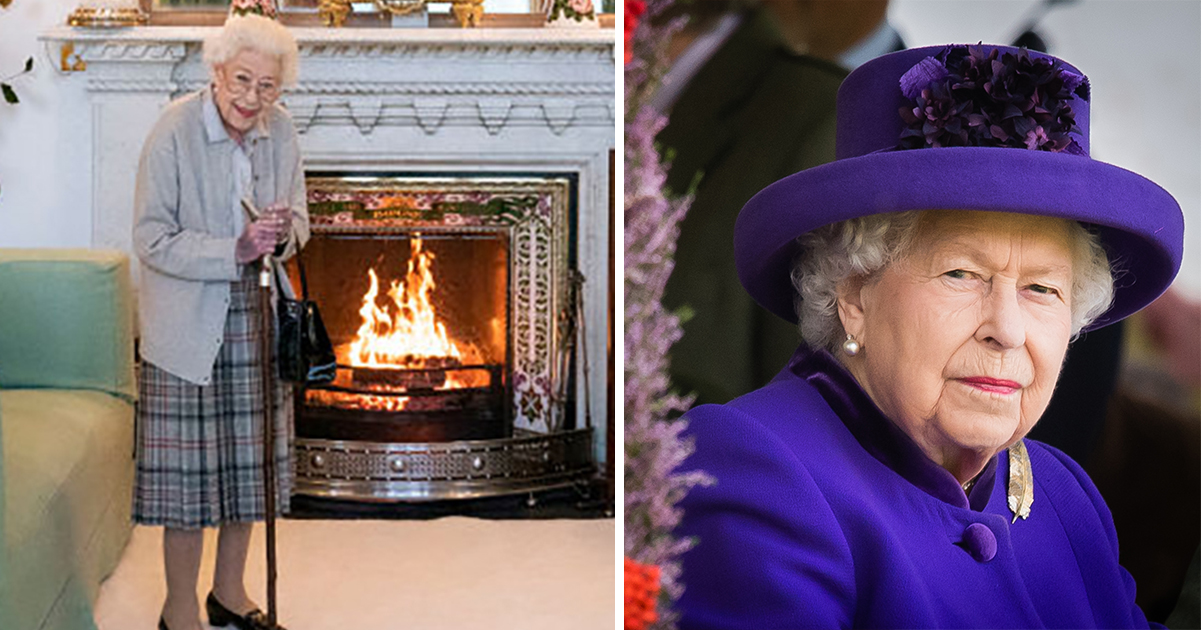 There will never be another quite like Queen Elizabeth.

The UK’s longest ever reigning monarch passed away last year at the grand age of 96, having served her country for her entire life.

That Elizabeth sat for 70 years on the English throne is nothing short of remarkable. In total, she saw 15 different prime ministers come and go, starting with the iconic Winston Churchill and ending just a few days ago with Liz Truss.

To say that she will be missed is also a dramatic understatement. The British royal family will move on as it has done for over 1,000 years – Charles was officially named King at the weekend – but it’s hard to believe that any future monarch will ever achieve the sheer level of adoration and respect that Queen Elizabeth commanded.

Her passing, though tragic, was perhaps not too surprising given the waning health she exhibited since the loss of her beloved husband Prince Philip last year.

Her Majesty was forced to cancel any number of engagements in the back-end of last year, and though she was able to hang on to celebrate her Platinum Jubilee, many were those who feared the end might slowly be approaching.

Even so, the Queen seemed relatively well last weekend, according to Rt Rev Dr. Iain Greenshields.

He stayed with the Queen after performing a sermon, telling the Daily Mail that he had dinner on Saturday and lunch on Sunday with Her Majesty. He added that she was “full of fun.”

“It came as a great shock to me when I heard she was gravely ill because she was in amazingly good form over the weekend,” Greenshields said.

“She was the life and soul of things. She was speaking very personally to me about her time there way back when she was a child, she was talking about her horses from the past, naming them from 40 years ago, people’s names and places, she was quite remarkable.”

Jane Barlow was the photographer who took the very last pictures of Elizabeth. Just days before her death, the Queen welcomed Britain’s new Prime Minister, Liz Truss, at Balmoral.

In an interview, Jane Barlow claims that the Queen was “fragile” but in a good mood when she snapped the pictures. As we all have learned, Elizabeth II was professional and friendly until the end.

”I got a lot of smiles from her,” she told Sky News.

When the photo session was finished, Barlow left the room. Then she got another smile from the Queen.

”I was there to photograph her meeting the new Prime Minister but for me the best picture was the one of the Queen on her own. And it has obviously become more significant now.”

Indeed, troubling reports emerged last Thursday suggesting that the Queen was experiencing health issues. The serious nature of the rumors was then confirmed when royals from all over the UK and beyond began to make their way to the monarch’s Balmoral home.

All manner of questions have been raised since the Queen’s passing, not least those that focus on the manner of her death. Buckingham Palace have been predictably tight-lipped about Her Majesty’s diagnosis, though plenty of people were vocal online after noticing the Queen’s bruised hands in the picture taken on the day she met new British Prime Minister Liz Truss.

The truth is that we, the public, might never get a definitive answer to the question of what finally did for Queen Elizabeth.

That said, experts said commonly in the years prior to her death that she met the medical criteria for “geriatric syndrome”, a condition used to describe the features of common health conditions in older people that don’t fit into specific categories.

Britain’s National Health Service official advice reads: “Frailty is a medical syndrome with multiple causes and contributors that is characterised by diminished strength, endurance, and reduced physiologic function that increases an individual’s vulnerability for developing increased dependency and/or death.”

The British healthcare system, the NHS, uses a test known as Prisma-7 to gauge a person’s frailty. Of its seven criteria, the Queen met five of the categories, including being over 85, needed a walking stick, requiring regular help, and being forced to cancel activities.

Speaking to the Weekend Sunrise show, Doctor Ginni Mansberg weighed in on the fact that Prince Philip‘s death in April last year could could also have been a factor in Queen Elizabeth’s worsening health.

“She lost her husband of so many years, and statistically, the number of partners who die within twelve months of losing a partner … that is a very high risk time,” she said.

“Grief puts additional strain on the body, and it’s really hard to lose somebody to who you’ve been married for that long, on top of everything else, on top of being in your mid-90s.”

Dr. Deb Cohen-Jones, meanwhile, speaking with the Daily Mail after analyzing the photo of Queen Elizabeth at Balmoral with her bruised hand, said: “It looks like there is possibly evidence of peripheral vascular disease. It’s a blood circulation disorder that causes the blood vessels outside of your heart and brain to narrow, block, or spasm.

“It can sometimes result in heart failure. If your peripheral circulation is that poor, organs aren’t receiving a good blood supply. It can be a sign of multi-organ failure.”

Indeed, social media erupted when the picture of the Queen surfaced (this prior to her death), with many commenters wondering aloud over what her bruised hand could mean.

I don’t know about you, but I for one am going to miss Queen Elizabeth. They simply don’t make inspiring figures like her anymore.

What do you think about the British monarchy now that she’s gone? Will Charles do as good a job as his mother? Will William after him?

Share this article if you, too, will miss Queen Elizabeth.