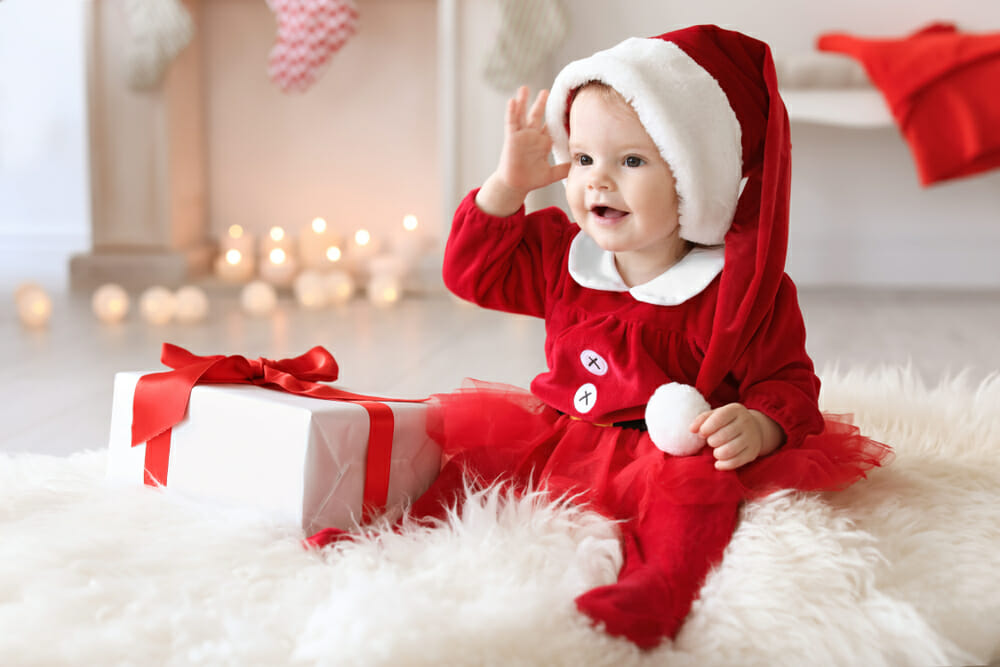 There are 12 months in a year and we’re all blessed to be born in one of them. But does it make a difference which?

Aside from dictating whether you celebrate your birthday in the high heat of summer or snuggled under a blanket sat before a fire, apparently the month of your birth can be more influential than you might think.

If you’re a December baby, right about now might be a time to high five your parents and give yourself a pat on the back. Why? Well, we’ve got some interesting news for you.

According to reports, December is statistically the rarest month to be born. Sure, being born in the last month of the year might mean people skimp on your birthday presents in favor of their Christmas shopping, but there are plenty of other reasons as to why you should walk around with a big, elfish smile on your face.

Here are six of them:

A study of Italian and Spanish university students reportedly found that those born in December were more likely to be ‘morning people’, and other studies claim they tend to fall asleep earlier as well.

What does this mean? Well, whilst it might not be the most exciting trait to boast, it can increase productivity and awareness.

Youngest in the class

Depending on what country you live in – and the associated school calendar of that country – being a December baby could make you one of the youngest in your class.

Why is this a good thing? Well, research shows that by the time your child is applying for college, it’s often the younger children outperforming the older ones!

Most likely to be a dentist

Random fact? Yes. Is it going to change your life? Probably not. Are we going to keep it in the list anyway? Absolutely.

As per The Guardian newspaper, census researchers in the UK found that December babies are the most likely to become dentists. Not a bad profession to be in at all!

More likely to be left-handed

As per research from the University of Vienna, December-born boys are more likely to be left-handed than their other-monthly counterparts.

If you’re interested in astrology, you’ll know that the December birthday of your child – if indeed they’re born in that most magical of months – will decide whether they’re a Sagittarius or a Capricorn.

Fortunately, both are strong. December 1-21 means they’ll be a Sagittarius, and so likely extroverts who like to travel. 22 to 31, meanwhile, makes them a Capricorn, commonly determined and helpful.

Want to live to be over 100? Of course you do, who doesn’t? Well, statistically speaking, apparently being born in December gives you the best chance.

That’s right, what you lack in attention during your early years (when everyone is preoccupied with Christmas) you could easily make up for in sheer longevity.

Well, those are some things I didn’t know before. It almost makes me jealous that I’m not born in December.

Do you know someone who is? Share this article on Facebook and give them the good news.