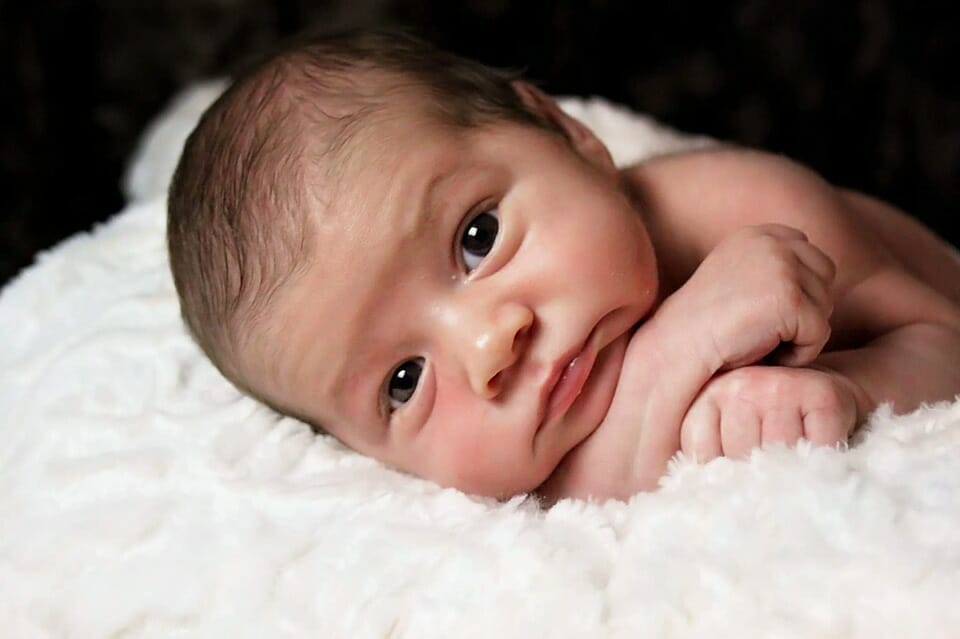 Any good parent has aims and goals of raising their child to be a healthy, compassionate, productive member of society.

All parents have their own techniques with regards to how they go about this, whether it be enrolling their offspring in clubs and teams, setting boundaries on what can or can’t be done, or even deciding what they’re allowed or not allowed to consume.

Of late, however, more and more we’re coming to understand that no matter how much you try to influence your child’s development, some things simply can’t be changed.

A new study conducted by researchers at Edinburgh University discovered that when it comes to a person’s intelligence, certain aspects may be preordained.

After looking into the link between IQ, genes and overall health, the researchers found there are certain genetic influences shared between cognitive skills, brain size, body shape and educational attainments.

Put simply, physical attributes such as, say, the size of a baby’s head, could be an indicator as to how clever they will grow to be when they’re older.

All in all, data was accumulated from over 100,000 participants between the ages of 37 and 73. Babies born with bigger heads were found to be more likely to be ‘intelligent’ later on in life.

The conclusion has since been published in the Journal of Molecular Psychiatry, with the researchers explaining:

What’s more, a big-headed baby supposedly has more chance of attaining better scores on verbal-numerical tests and getting a degree from university.

“The study supports an existing theory which says that those with better overall health are likely to have higher levels of intelligence,” researcher Saskia Hagenaars said.

As per Parents.com, the average circumference of a baby’s head is around 13.5 inches, but is expected to grow to at least 15 inches within the first month.

Babies with heads that measure larger than those figures sit in the ‘big head’ category, which could mean they will grow up to be smarter.

Of course, the research is far from black and white as to say that having a large head guarantees intelligence, but the results from Edinburgh University are certainly interesting.

What do you think? Are the scientists onto something? Let us know your thoughts in the comments box below.

If you, or someone you know, has a young child, share this article to spread the word. It certainly makes for an intriguing read!