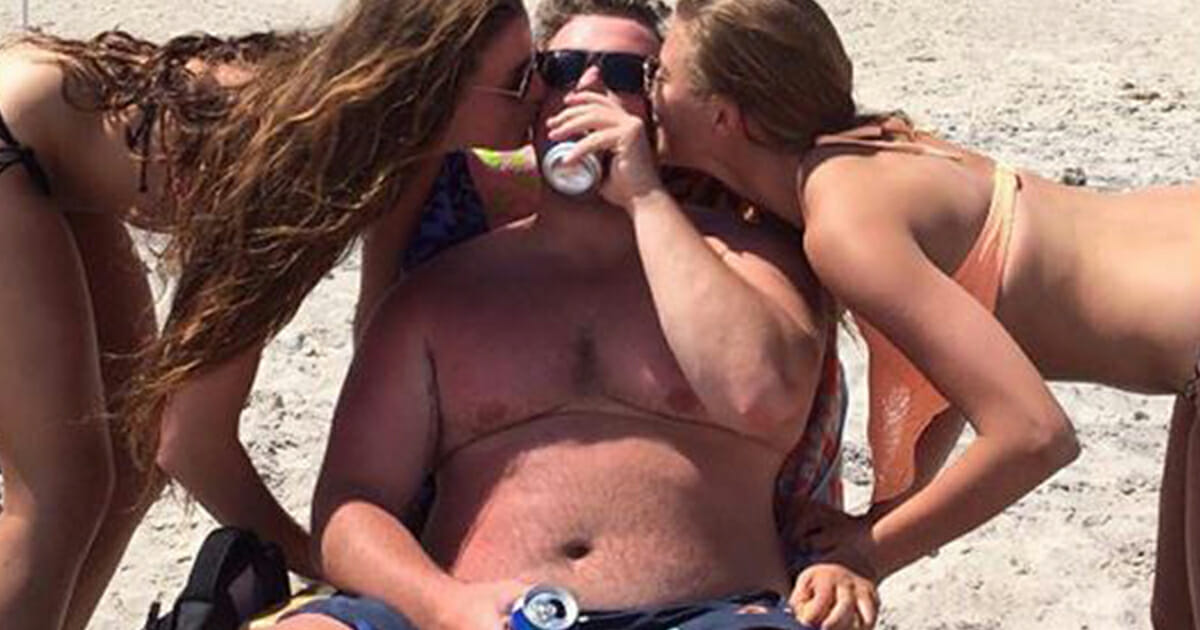 With it being the height of summer, it’s no wonder so many people are spending so much time at the beach.

For some, this presents a chance to regret the copious amounts of beer they drank during winter …

DON’T FRET THOUGH: There’s now research that shows a good old fashioned beer belly is something you should be proud of!

It turns out women prefer men with more stomach, as opposed to those who are well defined or muscly.

Sounds ridiculous, right? Well, researchers at Yale University have proven as much in a new study, according to British newspaper the Daily Telegraph.

A man’s attractiveness can also be enhanced if he’s a bit older and has children, as per the same study. The researchers say this has nothing to do with an underlying ‘daddy complex’ and more to do with evolution.

The findings suggest that men already having children indicates to women that they are fertile, which increases their natural appeal. In addition, other studies have shown that men with decreasing testosterone levels (and therefore potentially increased fat mass) are less likely to suffer from heart attacks and prostate cancer.

The very same study appears to point towards the fact that more body fat means a man will focus more on his family. As a direct result of this combination, the chances of him finding another woman and subsequently leaving is lowered.

So, congratulations to all those men with beer bellies! It would appear you are what women really want.

If you agree with this notion, SHARE this article on Facebook so that more men with beer bellies can feel as comfortable as they should!