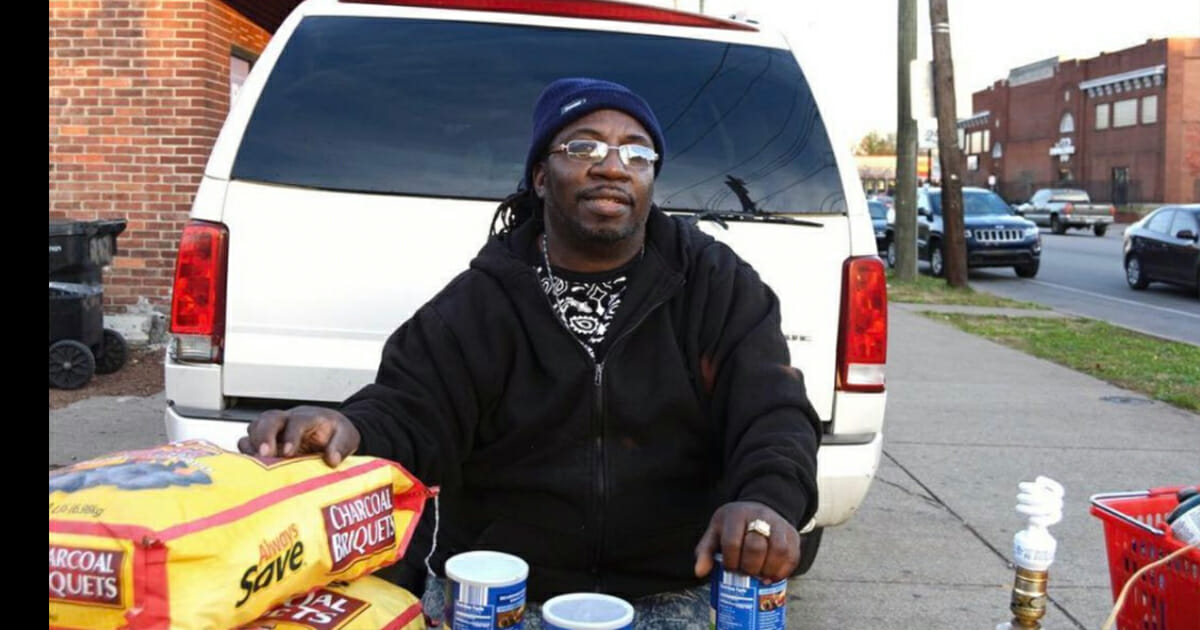 The police chief in Louisville, Kentucky, has been fired from his position after two officers involved in the fatal shooting of a man protesting George Floyd’s death did not have their body cameras switched on.

According to CNN, David McAtee was a local barbecue business owner and beloved member of his community.

Reports say he was shot as police and the National Guard tried to disperse protesters in a parking lot. The officials were shot at and so returned fire, hitting and killing McActee.

Louisville Mayor Greg Fischer said on Monday: “”We lost a wonderful citizen named David McAtee. David was a friend to many, a well-known Barbecue man.

“They’ve nurtured so many people in their bellies and in their hearts before, and for him to be caught up in this, not to be with us today is a tragedy.”

Fischer also confirmed that he had relieved the police chief from his duties, after it was discovered that two officers involved in the shooting hadn’t activated their body cameras.

“This type of institutional failure will not be tolerated,” Fischer said. “Accordingly, I have relieved Steve Conrad of his duties as chief of Louisville Metro Police Department (LMPD).”

McAtee’s heartbroken mother, Odessa Riley, said she received a call a little after 1 a.m. to tell her that her son had been shot and killed.

“They killed him for no reason,” Riley said, as per CNN. “All I want to do is just see my son before they bring him out, that’s all I want.”

She went on to say that her son was “trying to make an honest dollar to take care of his rent and his bills. And they gonna shoot him down like a dog, uh, uh, I don’t appreciate that.”

As per reports, McAtee had told his mother how he regularly fed officers for free in his restaurant, which was a pillar of his community.

Protests following George Floyd’s death last week – and indeed that of Breonna Taylor, the emergency medical technician shot multiple times when LMPD officers entered her apartment by force to serve a search warrant in a narcotics investigation – have been widespread across the U.S. Rioting has broken out in some cities, though Floyd’s family have advocated for peaceful demonstrations instead of violence and anarchy.

Share this article on Facebook if you’re praying for the change that’s so clearly needed in this country.