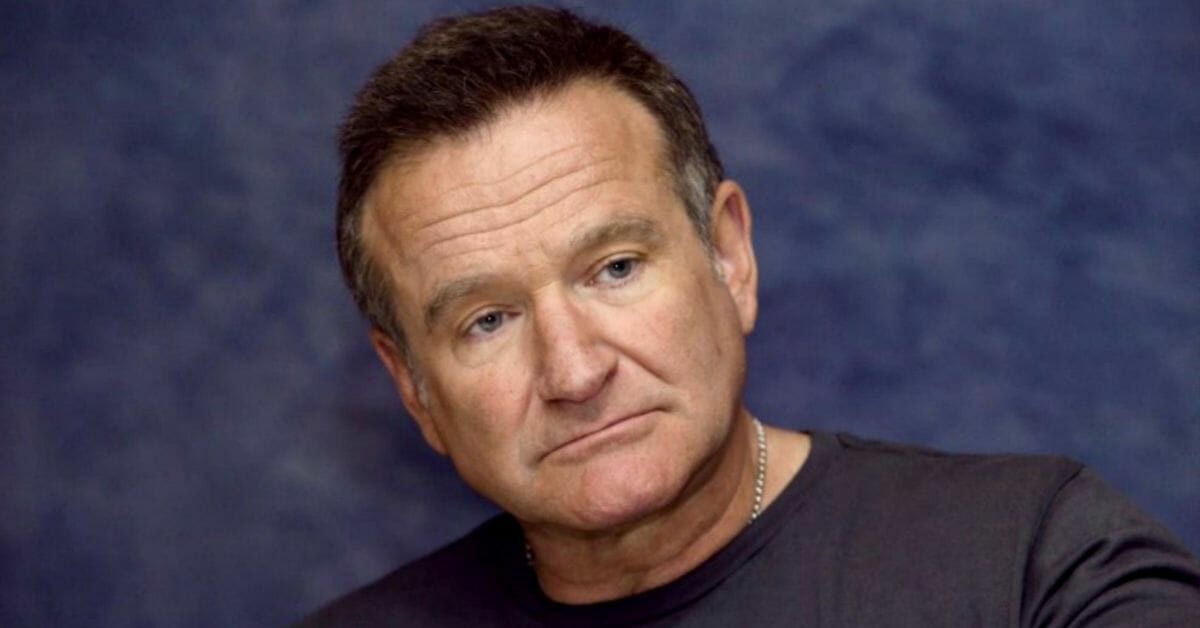 It’s crazy to think it’s been five years since we lost Robin Williams.

The famous comedian and actor brightened so many lives with his own, and the world lost a true light on the day he departed this earth. That said, though he may be gone, his legacy remains strong as ever.

What’s more, the cause of what eventually forced Williams to take his own life is no longer a mystery. Whereas once it was believed he had been struggling with depression or bipolar disease, it’s now known that he was battling Lewy Body Dementia (LBD), a disease similar to dementia with symptoms including slowed motor function, depression and hallucinations.

RIP Miss Verna Pearl. She was my assistant's dog but my road dog, my trailer dog. Suddenly and without warning. We will miss her when we go back to work today on #thecrazyones. Adopted from the @sfspca #adoptandrescue

In the book, makeup artist Cheri Minns recounts how the actor was visibly struggling on the set of his last movie: Night at the Museum: Secret of the Tomb.

Minns said: “He was sobbing in my arms at the end of every day. It was horrible. Horrible. I said to his people, ‘I’m a makeup artist. I don’t have the capacity to deal with what’s happening to him.'”

Off to the Emmys with my beautiful wife, Susan.

Williams was unaware at that time that he was suffering from LBD. Doctors had incorrectly diagnosed him with Parkinson’s disease, and he exhibited many of the common symptoms, including tremors, impaired movement and problems with his speech.

Itzkoff’s book goes onto later recount a story from one of Williams’ longtime pals Billy Crystal, who also opened up on the actor’s decline in health.

“I hadn’t seen him in about four or five months at the time, and when he got out of the car I was a little taken aback by how he looked. He was thinner and he seemed a little frail,” said Crystal.

“He seemed quiet. On occasion, he’d just reach out and hold my shoulder and look at me like he wanted to say something. He hugged me goodbye, and Janice, and he started crying. I said, ‘What’s the matter?’ He said, ‘Oh, I’m just so happy to see you. It’s been too long. You know I love you.’”

Sadly, it wasn’t until the autopsy was performed after Williams’ death that it was determined he had been suffering from LBD.

His wife, Susan Schneider said in an interview with People: “I know now the doctors, the whole team was doing exactly the right things. It’s just that this disease was faster than us and bigger than us. We would have gotten there eventually.”

“The definitive biography of the genius of Robin Williams.” —Steve Martin On-sale tomorrow.

Schneider is now using her late husband’s story to spread awareness for the rare brain disease. She wants everyone to see and share his story, in the hope that it can be prevented in the future.

“I just want everyone to know that… everyone did the very best they could,” she said. “This disease is like a sea monster with 50 tentacles of symptoms that show when they want. And we can’t find it until someone dies definitively. There is no cure.”