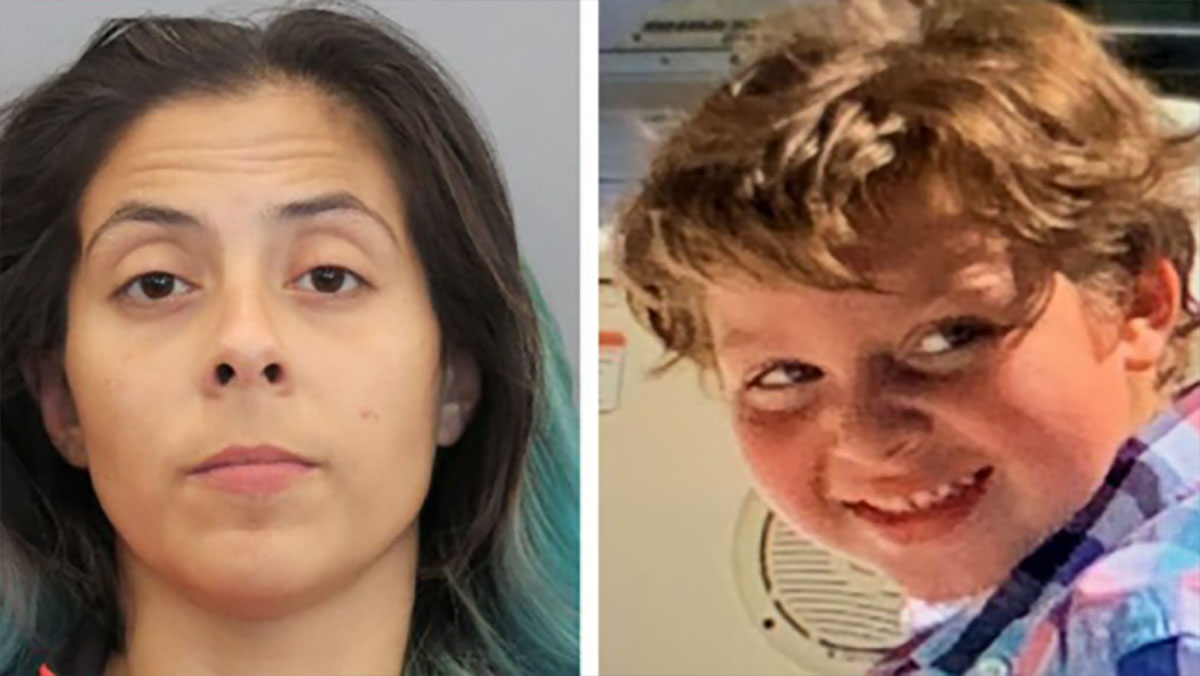 A 5-year-old Houston boy whose body was found inside a motel days after he was reported missing died weeks before, according to police.

Samuel Olson went missing sometime after May 2, as his grandmother said she saw him on that day. His father didn’t report him missing until May 27.

Court documents now reveal that Samuel was dead two weeks before his father reported him missing, as per Click2Houston.

Balboa’s roommate said he received a call from Balboa on May 10 and told him of Samuel’s death, according to the court documents.

The roommate, who is not being named at this point, said he came back to their apartment to find the boy’s body on a bed which he observed had some bruises.

According to the court documents the roommate and Balboa then placed little Samuel’s “corpse in a bathtub, where he remained for two days.”

The roommate told police he then bought some duct tape and plastic tote bag where they put Samuel’s body, as per Click2Houston.

Police in Jasper, Texas, received a call on June 1 which alerted them to a best Western Motel in Jasper, where they entered and “detected an odor that through his experience in law enforcement…to be possible decomposing human remains.”

Balboa was found in the bathroom and court records have revealed she told police that Samuel’s body was “inside the box.”

Video allegedly caught Balboa being picked up with a plastic bin in a Walmart parking lot by an unidentified man before driving to the Best Western in Jasper, the New York Post reported.

The boy’s father Dalton, who said Balboa had been taking care of Samuel since April 30, released a statement denying any involvement in his son’s death.

“(The) family is in mourning, shocked and in disbelief,” Dalton said through his attorney Samuel Veenstra adding the family now want answers as to what happened.

Court documents also revealed that 29-year-old Balboa lost custody of her two daughters in 2019, as per the New York Post.

Police say investigators were provided with evidence that Samuel’s mother was at her residence throughout the entire morning of May 27.

An autopsy is due to be performed on Samuel’s body to confirm the cause of death, according to Houston police.

Such a horrific case; my heart goes out to his family, and I hope they find the answers they are looking for so they can properly mourn their boy and justice is served.