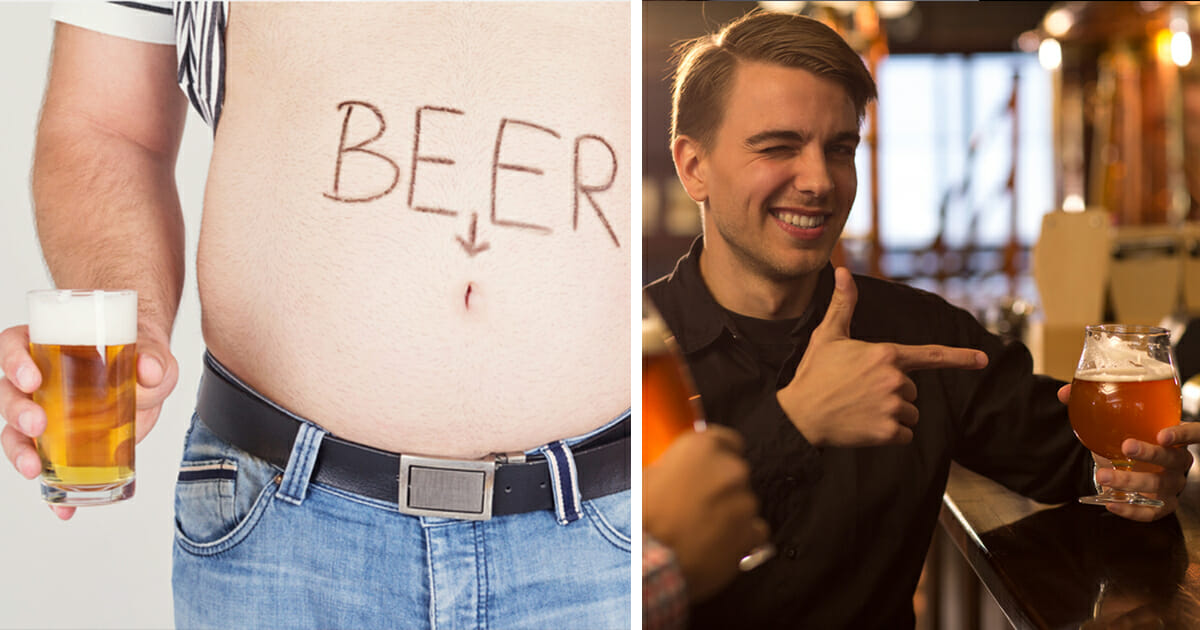 In news that will go down well with some men, and perhaps not so well with others, it appears those who drink beer are more fertile than those who don’t.

At least that’s the word from a recent study published by researchers at the Policlinico hospital’s fertility clinic in Milan, Italy. They reportedly found that men who drank at least one beer a day produce more sperm than those who abstain … making for a fairly interesting takeaway based on whether or not you’re planning on having kids anytime soon.

The results showed that men in the two groups with higher intakes of alcohol had “significantly higher sperm concentration” than those in the lesser category.

Not only that, but men who had 4-7 drinks a week also boasted “significantly higher median semen volume” than those who only had 1-3 a week.

So, if you’re looking to have children, or indeed just want to produce semen (because, why not?) perhaps it’s a good idea to up your beer intake.

Drink more beer, get more semen? We’ll certainly raise a glass to that (again, why not?).

Help spread this obviously vital information by sharing the article on Facebook.