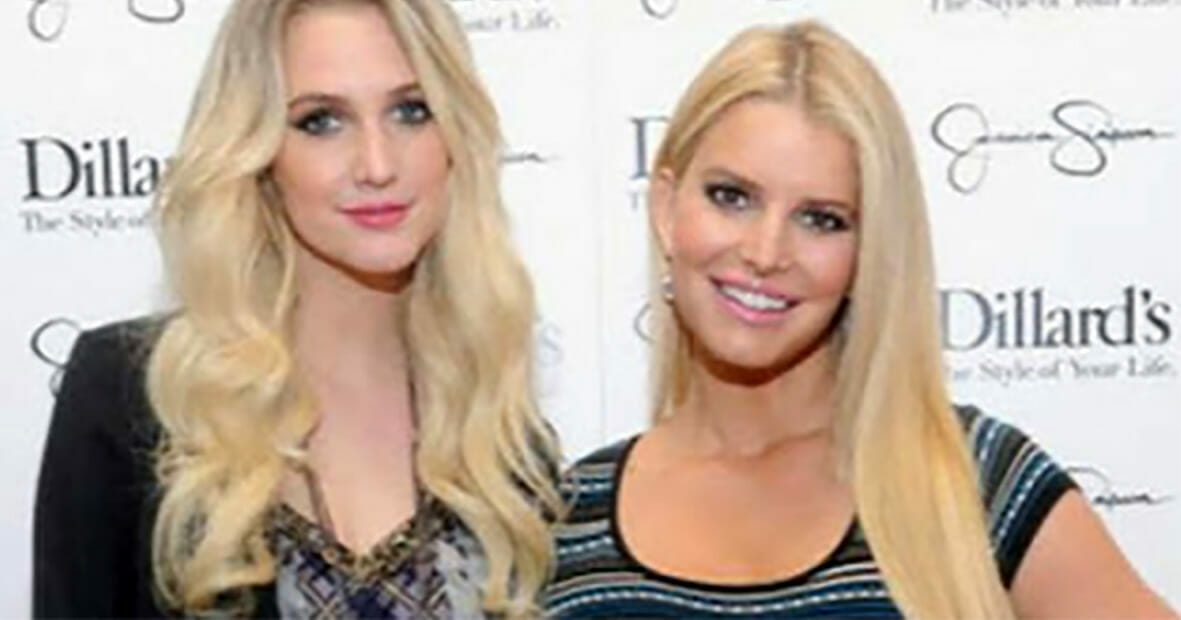 Having two children is always harder than having one, but it pays dividends in the end. After all, your children then have a friend and a playmate for life … or at least in most cases.

I’ve always thought those girls that have a sister are lucky, as most often sisters become very close once they’ve grown past their competitive, squabbling youth.

Of course, it’s usually the older sister who gets to call the shots, as they get to do everything first. They show and tell their younger sibling(s) how it’s done in the established pecking order or family life.

A recent study, however, has revealed that being the oldest might not be all it’s cracked up to be. Why, you ask? Well, apparently, the oldest sibling is more likely to be heavier.

A study carried out on almost 13,500 sisters in Sweden found that sisters born first had a greater body mass index (BMI) than their younger siblings.

Older sisters were 40 percent more likely to be obese than second-born sisters, according to the research.

The findings back up similar research on men that found first-born males were more likely to be overweight than younger brothers, according to an article in the Daily Mail.

The research was gathered between 1991 and 2009, and examined the weight rates from as early as pregnancy, following through until they were 18-years-old.

A considerable increase in weight was noted over the long period; a rise of four ounces each year, according to the research reported in the article.

It’s unclear as to why this is the case, but there are plenty of theories out there.

“Maybe the first-born competes with the second-born for food in the household. Maybe more money gets spent on the firstborn,” adds Gary Sacks of Deakin University in Melbourne, Australia. 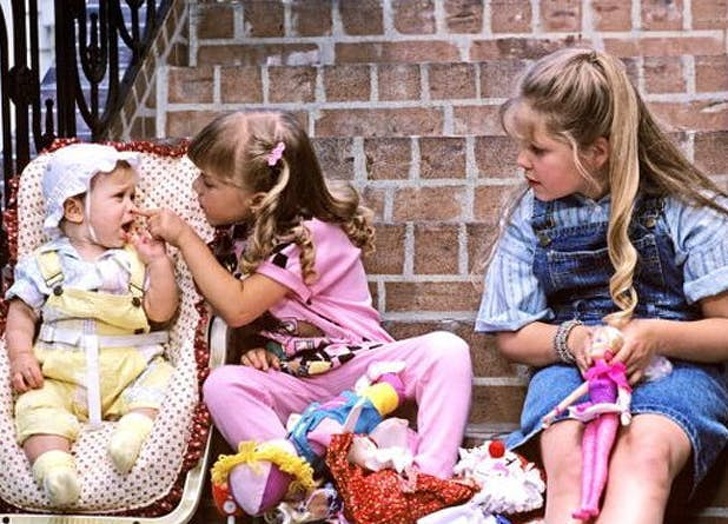 Do you have a sister? What do you think about this study?

Feel free to leave your comments on our Facebook page and don’t forget to share it with your friends and family.