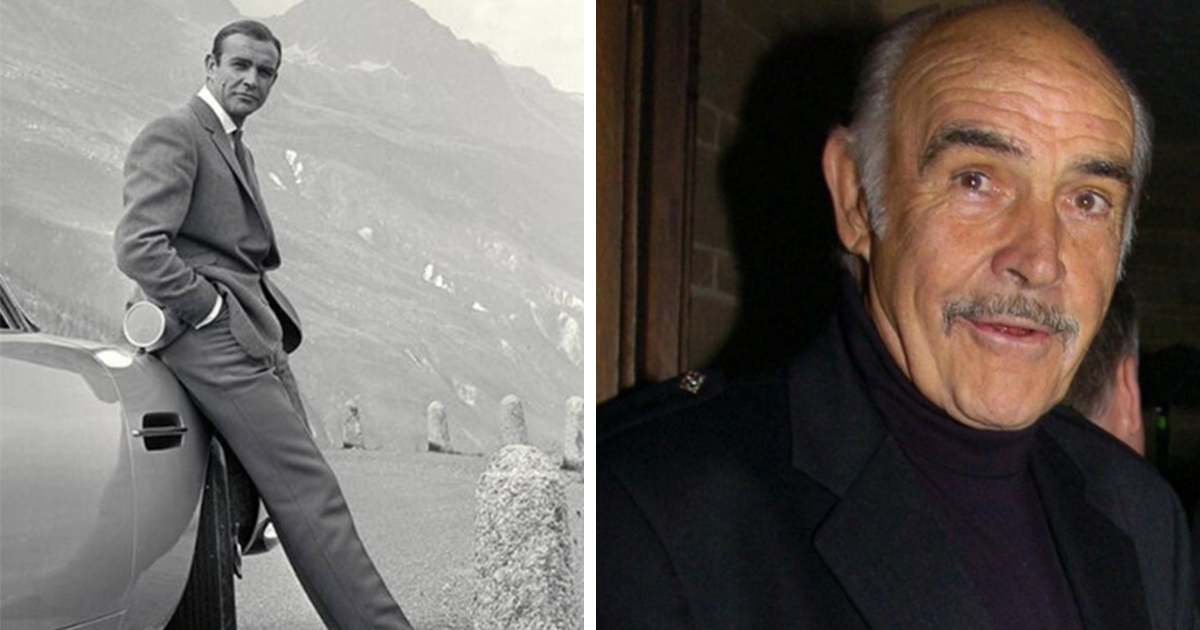 Sean Connery‘s was a light that burned bright all across the world – the actor will forever be remembered for his truly outstanding performances on the big screen.

The James Bond star passed away at the weekend aged 90, prompting an outpour of tributes. Celebrities and fans alike took to social media to praise the legendary actor, while others mourned his death.

Well, now the late star’s wife, Micheline Roquebrune, has revealed that he was suffering from dementia late in his life, and was ultimately able to pass in a manner he wanted.

Roquebrune, married to Connery since 1975, told the Mail that her husband had dementia, and that it had severely affected his quality of life.

“It was no life for him,” she said. “He was not able to express himself latterly. At least he died in his sleep and it was just so peaceful. I was with him all the time and he just slipped away.

“It was what he wanted,” she continued. “He had dementia and it took its toll on him. He got his final wish to slip away without any fuss.”

Connery spent the final few years of his life away from the public spotlight, opting instead for the comfort of his home in Nassau, The Bahamas.

Known for such films as The Untouchables, Highlander, and, of course, the James Bond series (in which he starred as the titular character seven times). His achievements were recognised with an Academy Award, two BAFTA Awards and three Golden Globes.

I never knew Sean Connery was suffering with dementia. Perhaps his passing – though immensely tragic – was a kindness in the end.

Rest in peace, Sean Connery, and thanks for all the incredible memories. Please, share this article on Facebook if you, too, want to pay your respects to this great man!