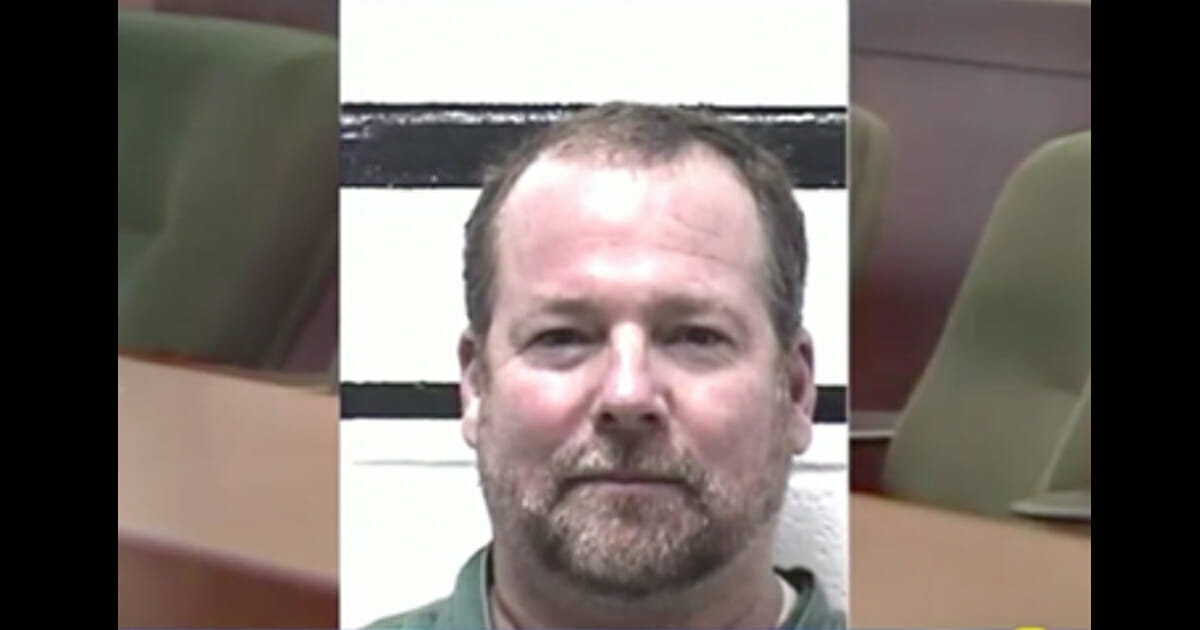 Michael McFadden is a name you may know. After all, his was one of the most discussed cases in America last year.

The 46-year-old had been sentenced to 300 years behind bars in 2015 for sexually assaulting six children. Early last year, however, he was released from Arkansas Valley Correctional Facility in Ordway.

The reason? The Colorado Court of Appeals agreed, after an appeal, that his right to a speedy trial had been violated.

According to reports, McFadden’s trial – which took place back in 2015 – was delayed past the statutory requirements, forcing courts to rule that he could not be retried.

Not only is Michael McFadden walking away from a centuries-long prison sentence, he won't even have to register as a sex offender.https://t.co/cPlsX02veu

What’s more, because McFadden’s convictions were vacated, he did not have to register on a sex offender’s list as a result of them.

“The thing that is so frustrating is that everybody agrees that every decision was made to the benefit of protecting [McFadden’s] right to a speedy trial.”

Michael McFadden #Colorado man sentenced to more than 300 years in prison for sexually assaulting children freed on technicality. AND won’t have to register as a #sexoffender !! https://t.co/V9dgDTybEi

According to The Daily Sentinel, McFadden would lure his victims out for rides on dirt bikes and four wheelers, before then abusing and molesting them. This often happened at night time, after dark, and the 2015 case was traumatic for many of his victims.

Fortunately, a mere week after being freed, McFadden was arrested again for failing to register as a sex offender – something he had to do for an earlier conviction regarding sexual assault on a child.

Police said: “McFadden’s current warrant was related to an earlier sexual assault on a child conviction which required him to register as a sex offender.”

Michael Tracy McFadden—a Colorado man sentenced to more than 300 years in prison for the serial sexual assault of young children—got off on a technicality and is now on the loose. https://t.co/H7h1Xz70Ay pic.twitter.com/kDOgBxZTms

Isn’t it frightening that someone can use a technicality to get out of a prison sentence worth more than 300 years?

If you think McFadden belongs behind bars, share this article!