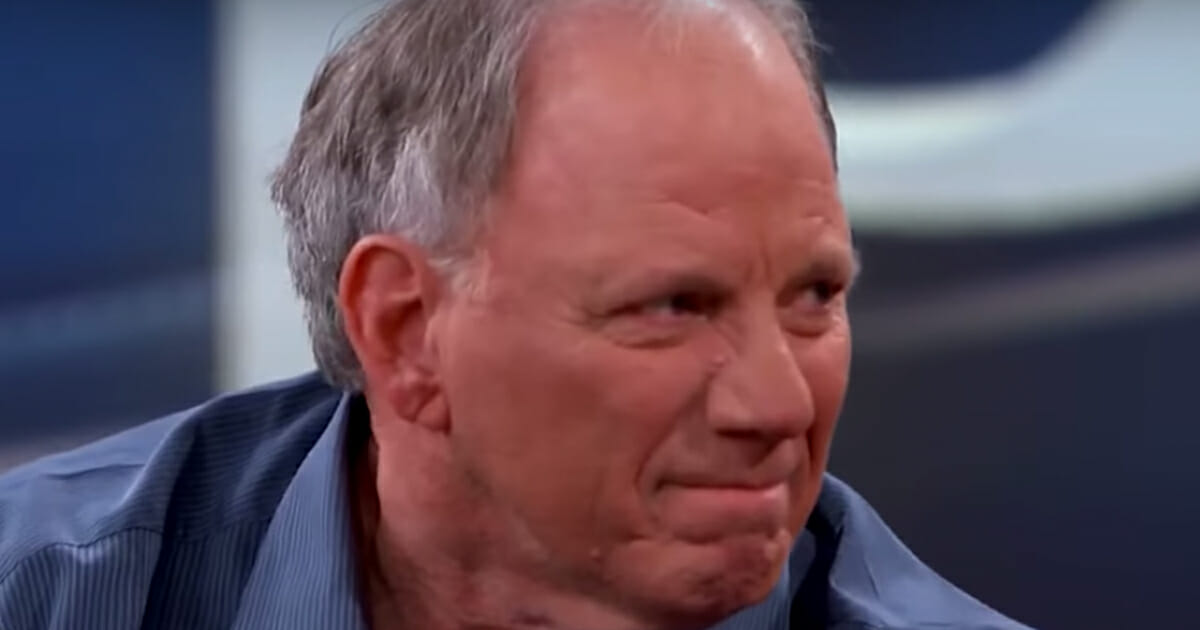 Part of being a child is having the innocence to place 100 percent of your trust in adults.

When you’re young, you don’t understand the world as you do when you’re older. Sadly, this leaves you open to exploitation and, tragically, that’s an issue that means children all over the world are abused and mistreated every year.

In October 2013, Carlyle Smith went to the home of Sharen and Michael Gravelle looking for a part-time job with the family. The Gravelles had 11 adoptive children in their care, so Carlyle was expecting a busy household. What he found took his breath away…

When Carlyle Smith went to the home of Sharen and Michael Gravelle, he was expecting a thriving household with no less than 11 children. After all, the Gravelles had opened up their home to that number of youngsters – no easy feat when you consider there’s a firm vetting process in most states.

And yet, the moment Carlyle walked into the house, he knew something was awry.

He was aiming to secure a part-time job with the family, but soon realised that his ‘interview’ was a window with a view to something entirely more harrowing.

First of all, Carlyle was told not to go upstairs under any circumstances. Then, when he heard a child moving, he picked up on the fact that Sharen had told said child to go and lock himself back in his cage. Yes: Cage.

No sooner had Carlyle left the home, did he call the authorities and alert them to the fact that there was an extreme problem.

Four years after their rescue, in 2017, two of the 11 children, Simon and Abba, appeared on The Dr. Phil Show.

Despite the tough circumstances of their ordeal, they’re now strong enough to talk openly about it and act as inspirations for other people.

Thankfully, the Gravelles were both convicted of child abuse and child endangerment, and so can no longer pose any threat to children.

Watch the video below to see Simon and Abba meeting the man who rescued them from a life of torture:

Carlyle knew he had no other option but to act after being in the Gravelle’s home. His actions helped save the lives of 11 children.

Despite increased awareness, child abuse is still a major problem in today’s society. Share this article to show your support!