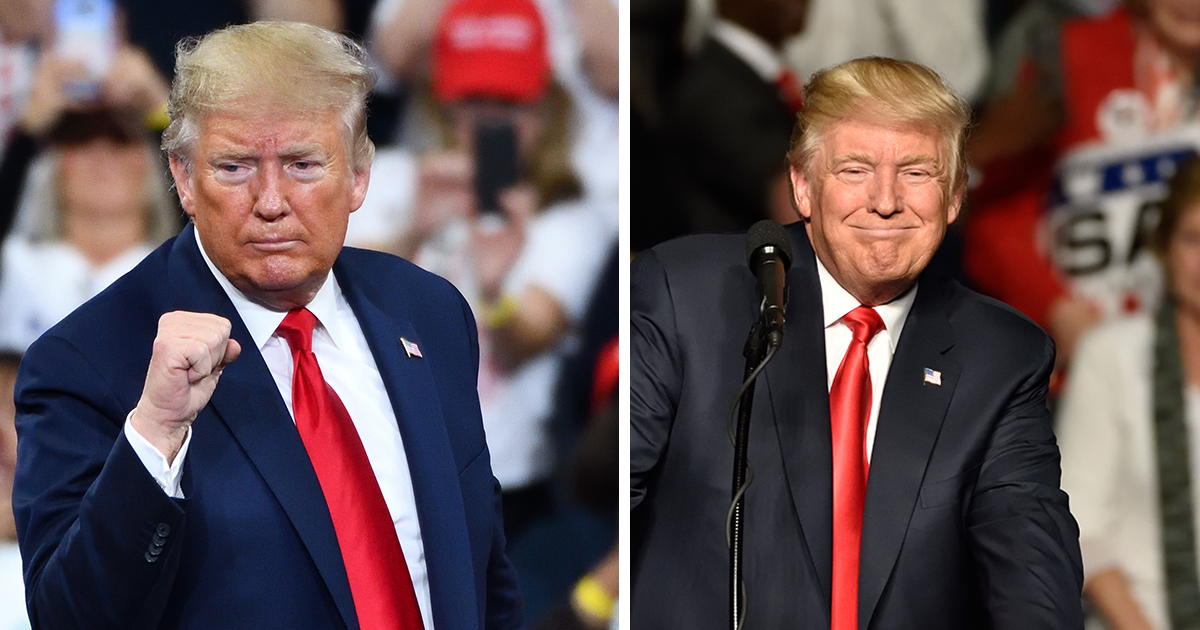 American attorney Sidney Powell has claimed that it is “definitely possible” Donald Trump remains the President of the United States, despite the fact Joe Biden’s inauguration is due to take place later this month.

As per reports, Powell told Flash Point that the Supreme Court can yet technically launch what would undoubtedly be one of the most controversial political moves in U.S. history.

In the December 31 interview, Powell floated the idea of Trump doing the unthinkable in holding on to his position in the White House.

“It’s definitely possible because the Supreme Court can do what it wants to do,” Powell said. “But it gets more difficult the longer it takes.”

When asked by the host as to the viable paths that might keep Trump in power, Powell responded: “There are multiple cases pending in the Supreme Court that it’s done nothing with. We have four states in play on our petition for emergency mandament to ask the court to de-certify Arizona, Michigan, Wisconsin and Georgia, because of all the massive fraud there.”

Earlier in December of last year, Trump was rumoured to be pushing for Powell to be named as special counsel to investigate claims of electoral fraud in a last ditch effort to retain the presidency.

Yet Trump’s most senior advisors – including Rudy Guiliani – are said to have not been in favor of the move.

The current POTUS continues to fight the result of the 2020 election without having put any concrete evidence forward to support his claims of ballot fraud and voter rigging.

As recently as yesterday, Trump was sharing content on his social media channels which undermined Joe Biden’s victory and suggested that the Democratic win had come as a result of fraud. Twitter marked many such tweets as having failed a fact-check.

I don’t know about you, but I think it’s time Trump either put forward real evidence for the world to see or accepted that Biden won fair and square.

Do you believe Sidney Powell? Does Trump have a shot at retaining the presidency? Let us know in the comments box.

Meanwhile, share this article on Facebook if you’re praying for a stable and secure United States in 2021.