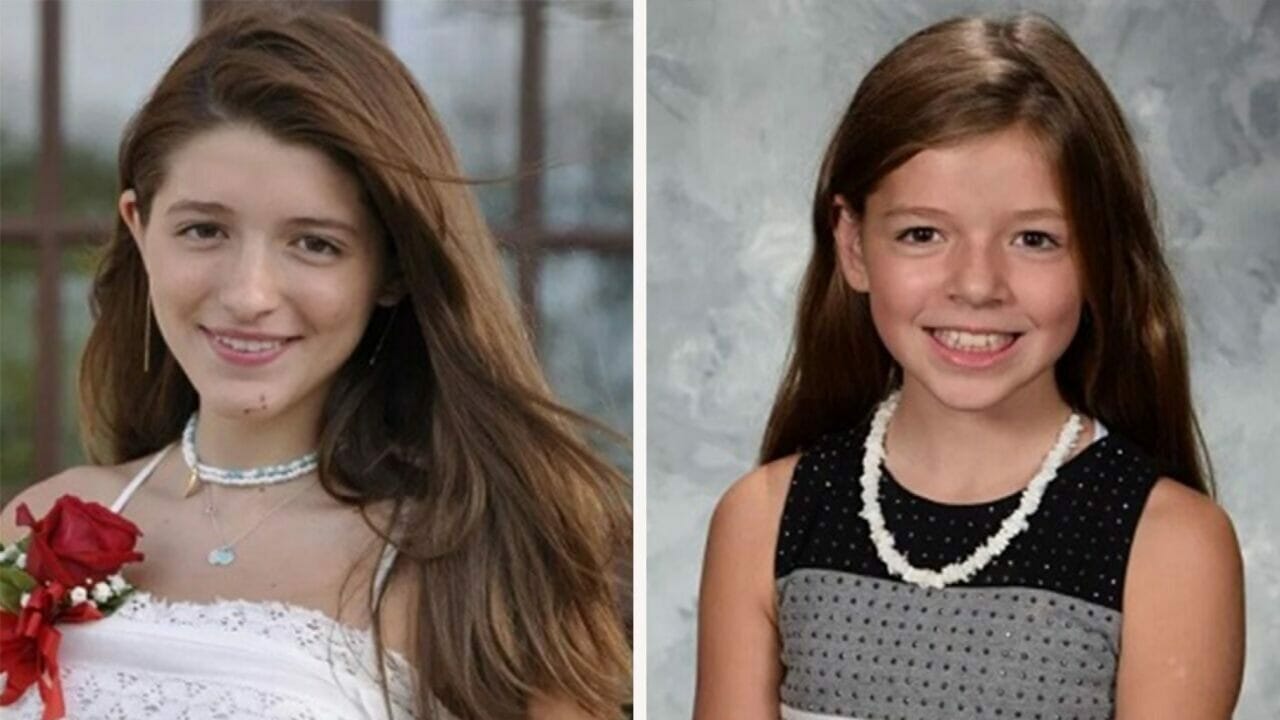 A 14-year-old girl and her 12-year-old sister were killed after being crushed to death by falling bricks as they lay in a hammock.

Scout and Chasey Scaravilli, from Ohio, were laying in the hammock of their home in Cleveland Heights when the freak incident occured.

The sisters were killed when a a brick pillar collapsed and crushed the girls, Fox 8 Cleveland reports. The hammock was tied to the pillar and a tree.

They were rushed to hospital but were pronounced dead just a few hours later, the news station said.

The principal of the school where the girls attended said the entire school community was saddened by the loss.

“They will be greatly missed by so many friends, classmates, and teachers.

“Our thoughts and prayers are dedicated to their family,” she added.

Police are investigating the incident.

Rest in peace, Scout and Chasey. The world is no doubt a poorer place for your losses.

Share this article to send thoughts and prayers to the family of these girls.