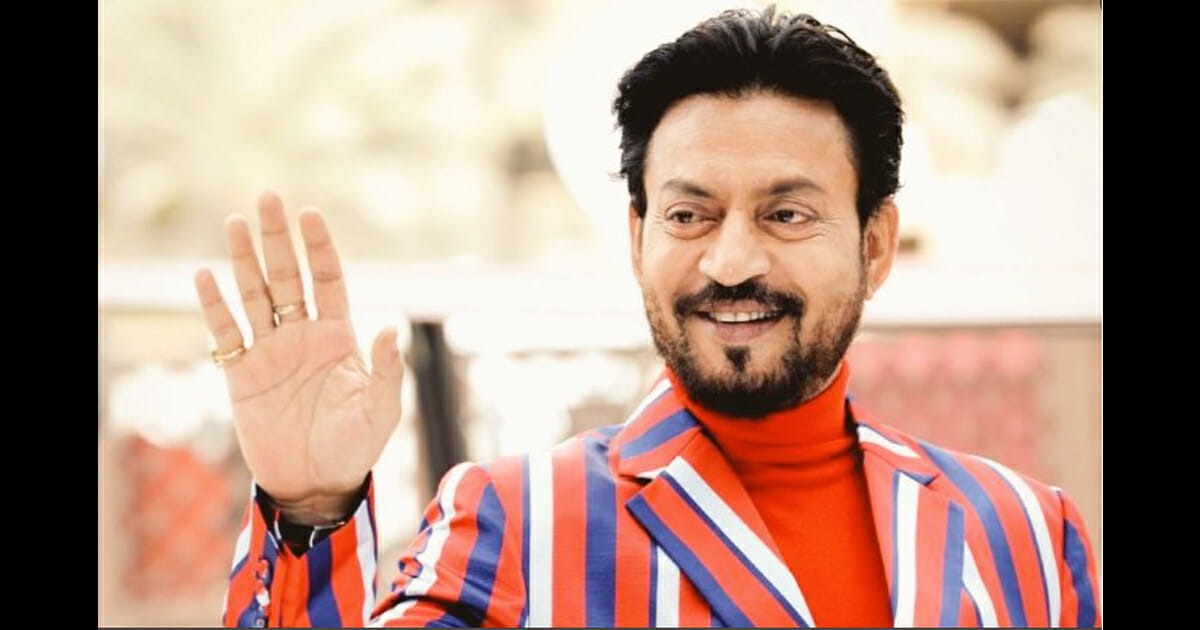 Bollywood star Irrfan Khan, famous for his appearances in Slumdog Millionaire (2008) and Jurassic World (2015) has passed away aged 53.

The actor’s representatives confirmed the sad news on social media, stating that Khan had died in a hospital in Mumbai, India after a battle with a rare type of cancer.

Back in 2018, Khan revealed to fans that he had been diagnosed with an endocrine tumor, a type of cancer affecting cells that release hormones into the bloodstream.

He then underwent treatment for the disease at a London hospital, but the cancer progressed.

As per his PR company, Khan “surrounded by his love, his family for whom he most cared about, he left for heaven abode, leaving behind truly a legacy of his own. We all pray and hope that he is at peace”.

Stars around the world are paying their respects to the actor, who will be sorely missed.

Rest in peace, Irrfan Khan. Thank you for your amazing work.

Share this article on Facebook to pay your tributes to a good actor and a good man.