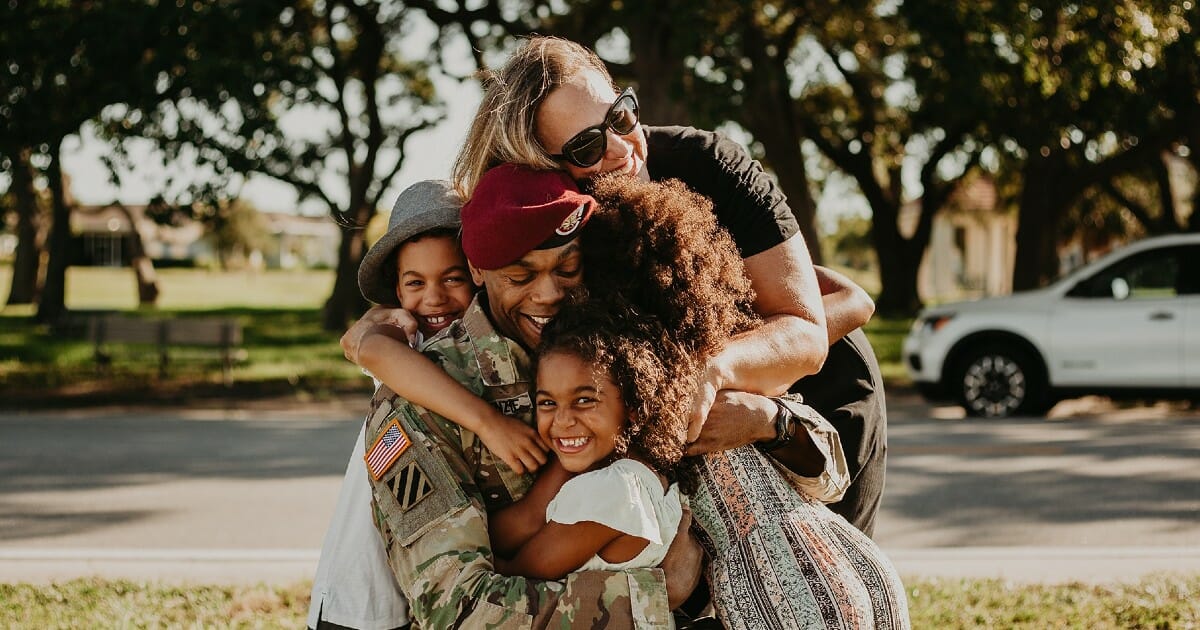 COVID-19 has kept a lot of families apart, but for one Florida family it meant they would get to see their husband and father two months earlier than originally planned.

Lt. Col. Simon McKenzie was deployed to Qatar at the end of February. He was scheduled to remain there until September, but due to the coronavirus, the mission ended early, and he was sent home.

Knowing her husband was back, Kristin McKenzie wanted to surprise her children. So she set up a photoshoot on Father’s Day at MacDill Air Force Base in Tampa.

As Kristin’s friend and photographer, Hannah Sanchez, snapped photos of Kristin and her three children, Simon exited a vehicle that was parked directly behind them.

Sanchez captured the family’s reaction when they realized who it was sneaking up behind them.

“Having him come home two months early was such a gift to all our hearts,” Kristin said.

Although this family had to spend time apart, isn’t it great Simon was able to come home early and surprise his children?

Share these heartwarming photos and thank Lt. Col. Simon McKenzie for his service.