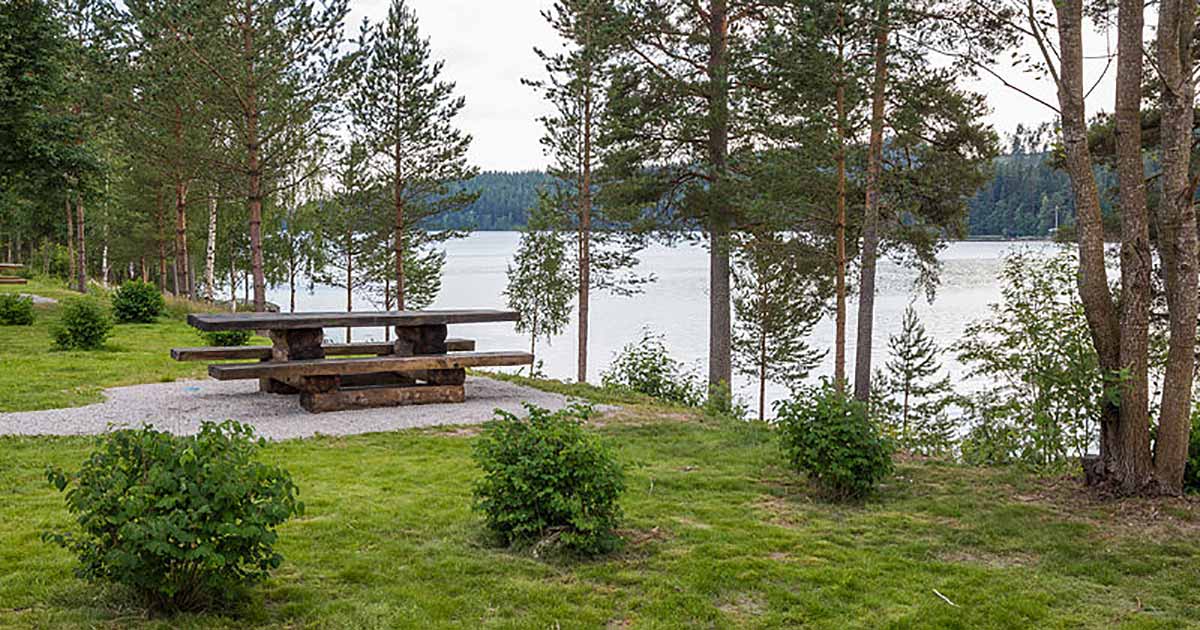 It’s a rather alarming truth that, in recent years, deserted roads and isolated places of rest have been steadily transformed into hotspots for fraudsters.

Police have issued several warnings regarding criminals who do their business away from busy places, highlighting the potential dangers of not having your wits about you when the wrong sort of person is around.

Despite the heightened security, however, there remain those who lurk in unexpected places, aiming to prey on unsuspecting individuals who veer from the beaten path. It’s something Abby Sue and her daughter experienced earlier in June, and now Abby is aiming to issue a warning so that more people can be forewarned and forearmed in the future.

It was earlier this June that Abby Sue and her daughter were driving on the I-74 motorway in Batesville, Indiana. They decided to pull in at a quiet rest stop and go to the bathroom. Little did they know that everything wasn’t as it seemed.

When Abby Sue and her little girl were on their way into the toilets, they saw a strange woman smiling at them. The woman approached and began trying to talk to Abby’s daughter. Immediately, Abby picked up a bad vibe. She took her daughter’s hand and ushered her into the toilets, making for the last stall.

“I heard the lady enter and she was talking to another lady about us heard her say “the little girl”, Abby would later write in a Facebook post.

Abby Sue, by this point on high alert, told her daughter that they weren’t going to wash their hands, and proceeded to carry her out of the stall. When they left, she saw the strange woman again.

“As we leave I passed both women and the one that I originally saw had changed clothes and started to leave after us leaving her bag on the floor of the stall she was in,” Abby’s post reads.

“The other lady with her was probably 6’. I then made a dead sprint to the car, threw my daughter in and locked doors.”

Once back in her car, Abby spotted something to give her further alarm. Three men were standing by a minibus, the doors wide open, as though waiting for something… or someone.

“We called 911 and reported it and I have this terrible feeling that had I not been aware of my surroundings my daughter may have been taken from me. It is a terrifying world we are living in.”

Abby was quick to share her story on Facebook when she got home, in the hope that it might prevent such things from happening in the future.

“I wanted to share to try to remind everyone to be aware of your surroundings, hold on to your children and stay off your phones so you are not distracted!!!”

Abby’s post has seen been shared more than 80,000 times on Facebook, so we can only hope that the message is being spread around.

Had Abby not been so vigilant, this story could have ended very differently. Thankfully, she had her wits when she needed them and trusted her gut instinct when it told her something was wrong.

Help us spread this warning around to others by SHARING this article. It could help someone be more attentive… if we can save just one life then it will all be worth it!