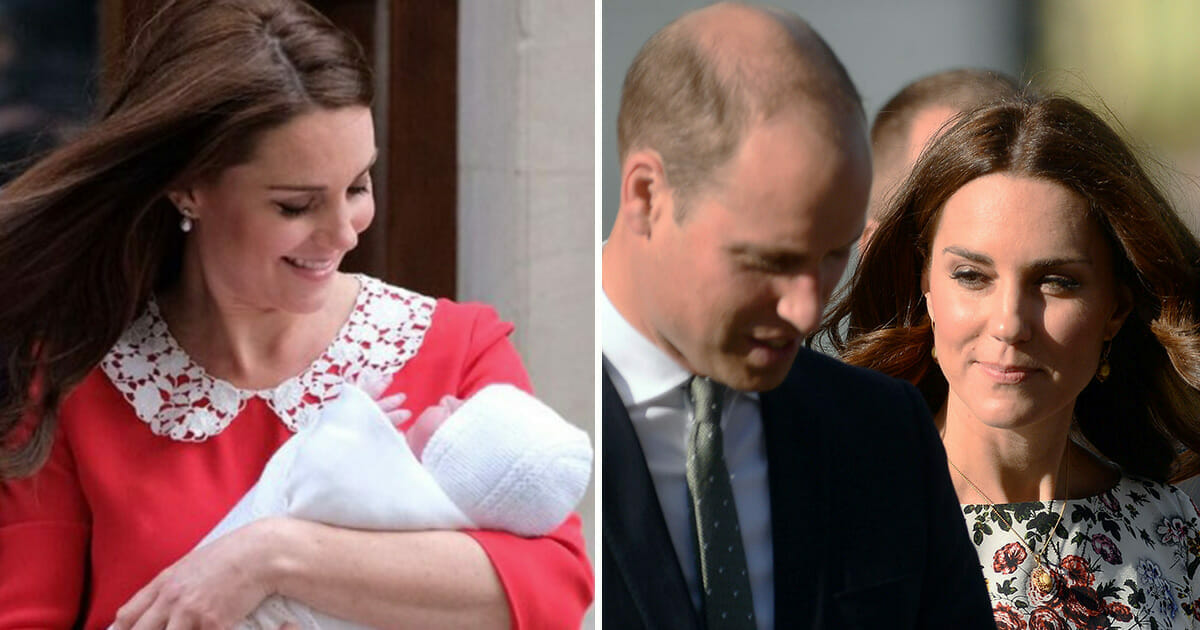 It was on Monday lunchtime that British media broke the news: Kate Middleton, Duchess of Cambridge, had successfully delivered her and Prince William’s third child – another prince.

The baby arrived at 11:01am local time and weighed in at 8Ibs and 7oz. Prince William was present at the birth of his second son, with Kensington Palace confirming via their Twitter account shortly after that both mother and child were in good health.

Like mother, like daughter ? The Duchess of Cambridge and Princess Charlotte couldn't have looked more adorable on the royal tour of Poland. See all of the best photos here: http://hbaz.co/vmIwpBp

Following the child’s birth, the line of succession has altered slightly. The as-yet-unnamed prince enters in at fifth in line, after Prince Charles, Prince William, Prince George and Princess Charlotte. It means that he’s sixth in line so long as the Queen still reigns.

The birth took place, as on the previous two occasions, at St. Mary’s Hospital, London, but it’s now become apparent that it was a fairly unique delivery.

It’s generally never easy to predict exactly what date a child will be born on – but that’s exactly what was accomplished here. The new prince’s due date was April 23, 2018, according to reports in the British press. Word from the palace was that Kate would be having her baby in April, but, earlier this month, both the Daily Express and the Daily Mail claimed April 23 was the official date.

A prince is born

According to the BBC, there’s about a four percent chance that a baby will born on the specified date.

It’s normal for women to go into labour up to two weeks before or two weeks after – giving a usual window of around 28 days. The ‘due date’ is usually adjusted after expecting moms undergo an ultrasound and the size of the fetus is determined.

The fact that Kate Middleton gave birth on April 23 means she falls into that small bracket of moms!