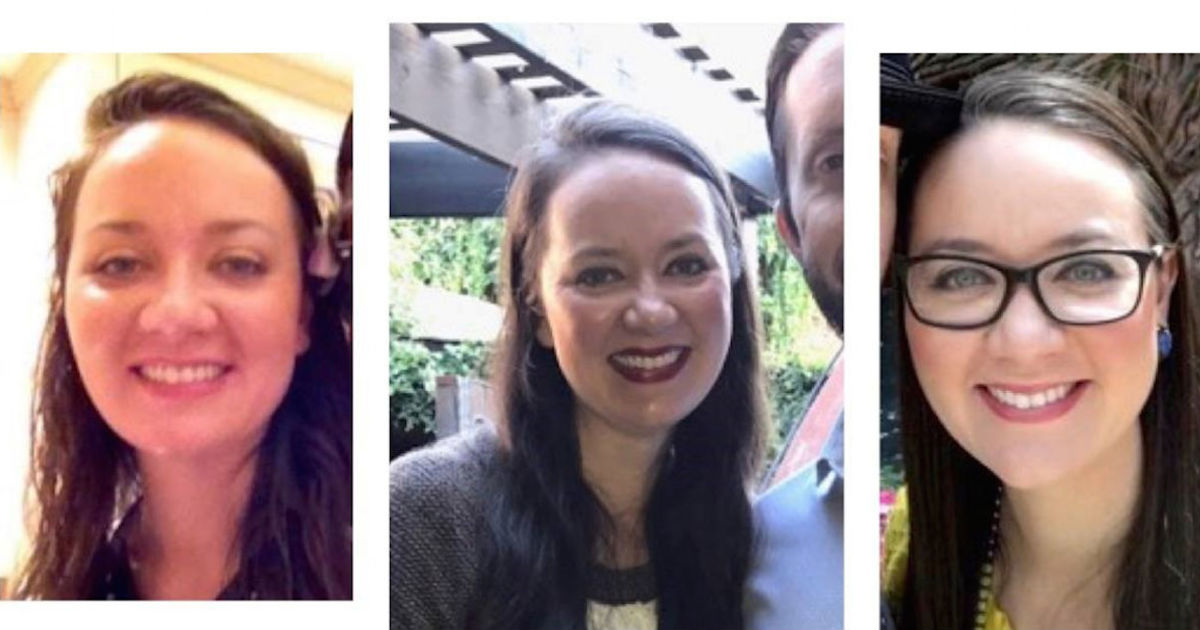 According to reports, the 33-year-old woman had been in a car crash. Jamie was driving the vehicle herself and it’s believed that she went missing not long after.

In the weeks that followed, Jamie was nowhere to be found and no one had heard from her.

As you can imagine, her family and friends grew very worried. The story that Jamie was missing made its way around the town and hundreds of people volunteered to help look for her.

The search was unsuccessful, but they did, however, find Jamie’s car.

A huge search and rescue operation was started and Jamie’s family posted pictures of her online hoping they would result in some new leads. A website was even created to help find Jamie, but no one seemed to have clue as to where she was.

Jamie’s disappearance had become a nightmare for both her family and the police.

But what had actually happened?

Seventeen days after Jamie’s disappearance, the search and rescue team had run out of ideas and were forced to cut back on the operation’s time and resources.

They feared the worst and didn’t know where else to look.

But just when Jamie’s family had lost all hope, three ranchers had some welcome news. They had found Jamie!

One of the farmers said he had found her in the middle of a gigantic field.

By the grace of a greater power, Jamie was alive. But when police officer Vern Warnke approached her and offered her some food and water, she asked him to go away.

According to Fox News, Jamie even hid in a water tank after being found.

Jamie was dehydrated, sunburnt and suffering from exhaustion, which meant she could barely move.

She had survived by drinking water and eating bugs. Rescue workers have said it’s a miracle that she survived the immense heat in her condition.

After Jamie was found, the truth about why she disappeared and how she spent 17 days in a field on her own was revealed.

Jamie, who is bipolar, had stopped taking her medication after a pastor had told her that medicine was the devil’s way of entering her body.

We’re glad that Jamie was found alive and is now being taken care of by her loved ones.

Hopefully, she’ll receive the right treatment and no one will convince her of making any decisions that might risk her life.

Please share this story with your friends on Facebook to help shed a light on mental health issues!