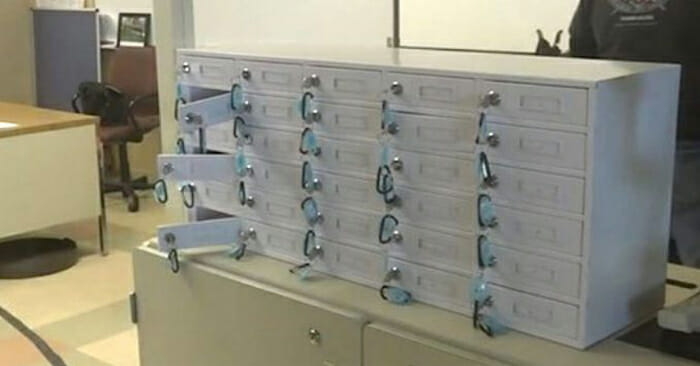 I’m fortunate enough to be one of the last generations of kids who grew up without access to smart cellphones.

I’m not about to debate their usefulness in any way, nor tell you that you shouldn’t give your child a smartphone before a certain age. What I will say, however, is that I’m glad I spent my youth outdoors doing things children have done for thousands of years: namely exploring and having fun.

It saddens me to think of swathes of school children walking around each day with their eyes glued to a digital screen. Not only that, but I’m certain it can’t be healthy or productive when it comes to their education.

Digital photography teacher Michael Lee, of Spokane, Washington thinks the same. Over the course of the 2017 school year he began to notice students arriving earlier to class that normal, and editing their photographs at a much faster pace. It wasn’t until he discovered the reason behind the change in behavior, however, that he realized something had to be done about it. 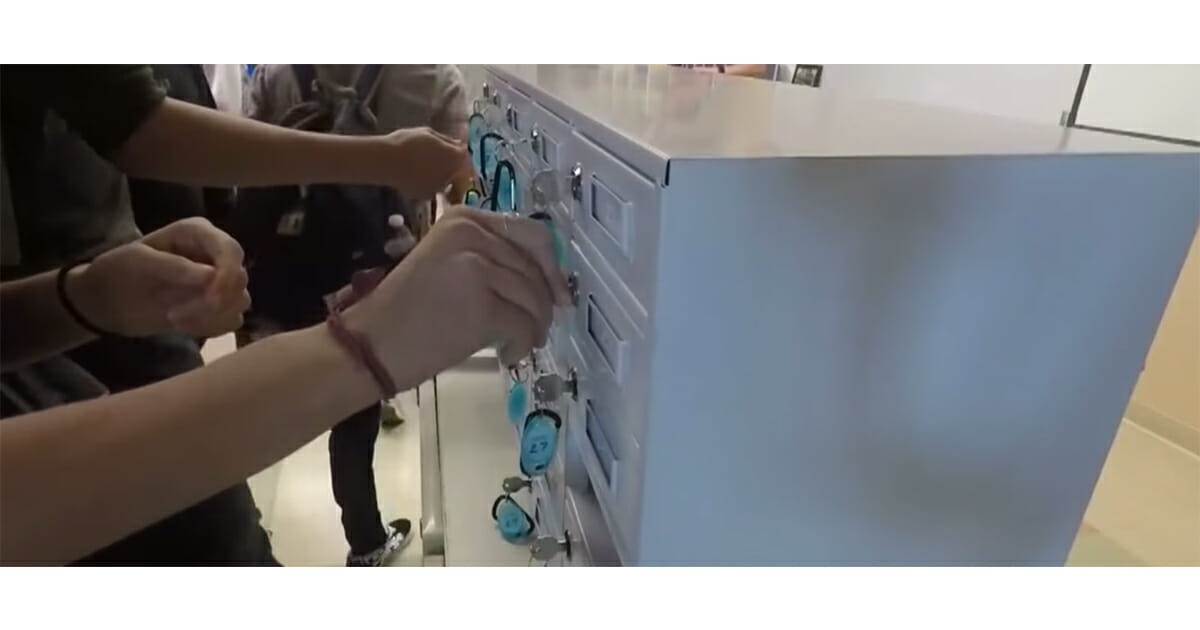 The kids weren’t working extra hard because of any particular affinity, but rather – as Michael eventually found out – so that they could return to their cellphones quicker and invest their energy online.

Michael explained: “My overall goal was to give kids an opportunity to engage in what they’re doing, and that’s hard to do when every few seconds or a few minutes there’s a beep on your phone and you have to check what it is.”

Determined to make a change, Michael began looking towards other approaches regarding storing cellphones. In the end, he opted for a large phone cubby, and in doing so devised a new system for his students.

Each student was given a cubby number in order to have a safe place to put their phone at the beginning of the class. Not only does this stop them being distracted by online alerts and messages, but it also charges their phone for the whole class.

Before long, Michael started to notice a positive trend in his classes, along with some fairly spectacular results. Other teachers in his school are being motivated to follow Michael’s example, and it’s threatening to spark a fire that could inspire the nation!

What do you think about Michael’s idea? Do you think it’s something others should be doing too? Let us know in the comments box below.

Meanwhile, share this article if you agree that kids learn better without having phones in class.