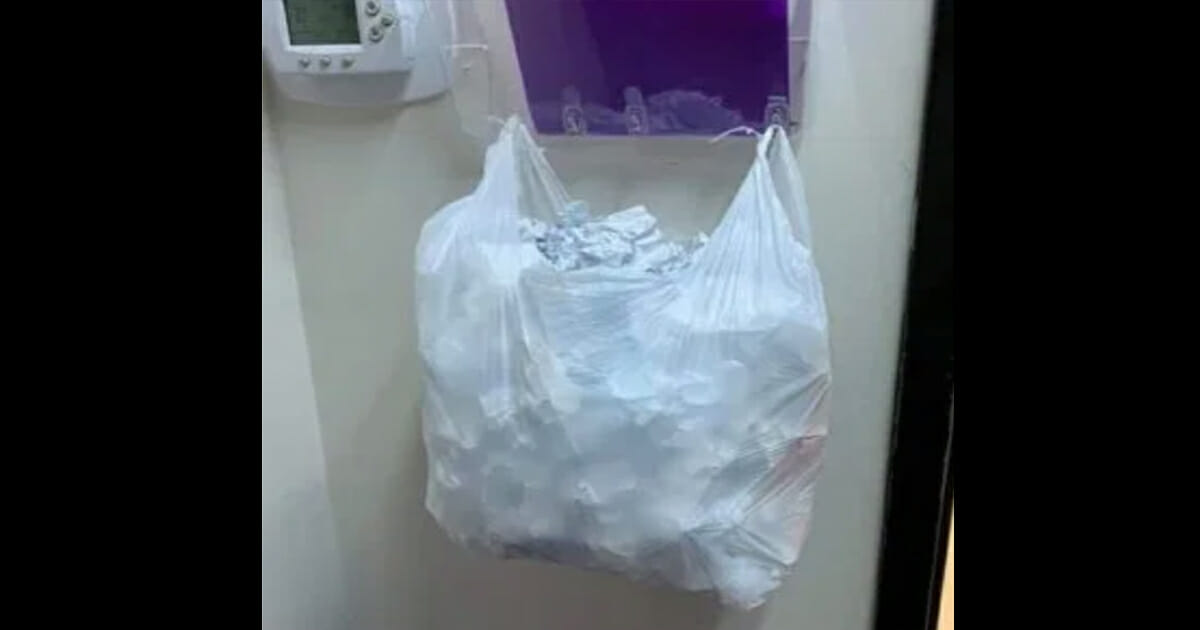 Teachers rarely get enough credit for the fantastic work they do.

Sure, in every bunch there’s a bad apple who doesn’t care for the kids under their tutelage, but for the most part teachers play vital roles in the moulding and shaping of a child during their formative years.

The very best teachers are always there for their students. Be that in the role of guardian, confidant, supporter, or simply through encouraging them to make the right choices in an important phase of their life.

Karen Loewe certainly sits in that bracket. One of her recent school activities is taking the internet by storm, and has quickly become something parents want to see more of.

On the first day back at school after summer break, she gave her students paper and ordered them to each write something down on it. Her unusual technique is now going viral.

On the first day back after summer break, Karen Loewe told the students in her class to write down anything that was bothering them on a piece of paper. Then she asked them to scrunch up the paper and throw it across the room.

There were no names on the paper, safeguarding the anonymity of those who didn’t wish to be associated with whatever they had written down. One by one, the children were asked to pick up a random note and read its contents aloud. Karen then asked if the person who wrote the note would like to talk more about it, which many did.

As per Metro, Karen wrote on Facebook: “I have never been so moved to tears as what these kids opened up and about and shared with the class.

“Things like suicide, parents in prison, drugs in their family, being left by their parents, death, cancer, losing pets (one said their gerbil died cause it was fat, we giggled) and on and on.”

The teacher also explained that though it proved to be a trying day for all involved, it’s her firm belief that it will help the kids in the long run.

“The kids who read the papers would cry because what they were reading was tough.

“The person who shared (if they chose to tell us it was them) would cry sometimes too. It was an emotionally draining day, but I firmly believe my kids will judge a little less, love a little more, and forgive a little faster.”

This starts my 22nd year of teaching middle school. Yesterday was quite possibly one of the most impactful days I have…

Once all the paper notes had been read, they were placed in a plastic bag and hung beside the classroom door. It’s Karen’s hope that they will serve as a reminder to the young ones that everyone has baggage in their life, and there’s no shame in admitting so.

We think it’s a fantastic way for her to send a poignant message to the children!

Do you feel the same? Please share this article if you do, and let’s get Karen’s message spread further.