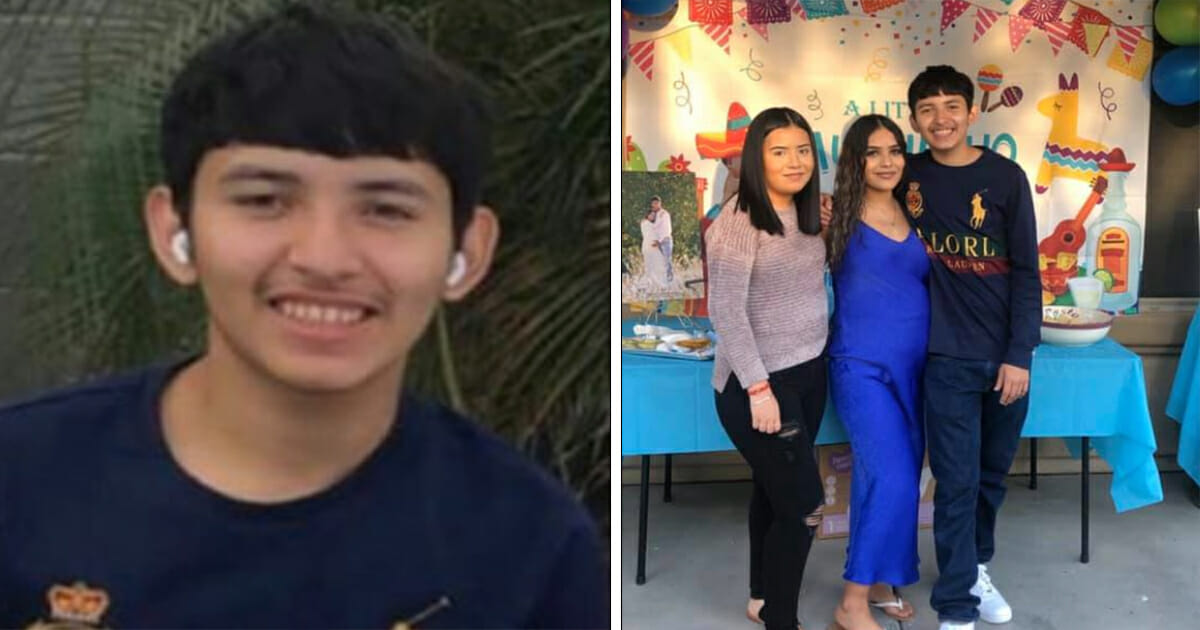 My mother also used to tell me that no friend would love and understand me quite like my siblings do.

Time has proven her wise, as usual. Though we may bicker and fight, argue and cuss each other like there’s no tomorrow, I know I can always rely on them to help me when the time comes, and I’ll always do the same for them.

One brave 17-year-old boy is being hailed a hero after allegedly sacrificing his life to save his pregnant sister from her boyfriend. Reports state Jesse Gutierrez died on Wednesday after intervening in an argument that resulted in 20-year-old Crispin Acevedo choking his pregnant girlfriend, Jesse’s sister.

Police reports obtained by KSAZ-TV say Jesse’s sister got into an argument with Crispin, with the latter leaving the house in a rage. He returned some time after, though, and began to choke the pregnant woman.

Jesse jumped in to save his sister, though the teen was then shot by Acevedo just before midnight.

As per KPNX, Jesse’s grieving father, John Gutierrez, believes the emergency team could have responded faster than the half hour he clams it took them.

“When they got here, police said they had to clear the house. The paramedics wouldn’t come inside until police told them.

“I kept yelling, ‘The guy is gone, I need a paramedic!’ I was performing CPR because I saw Jesse wasn’t breathing.”

Jesse, however, later died in hospital. His mother, Rocio Villa-Gutierrez, said: “You can’t even describe the pain losing a son.”

“It’s a nightmare,” she told KSAZ-TV. “Never imagined something like this. I still picture that in my head, [Gutierrez] coming out running and screaming trying to get help, but it was just ugly.”

She added: “I was the proudest mom. I couldn’t have asked for a better son. He was just like everything to me. He’s my boy. My baby.”

Villa-Gutierrez said: “He’s a little kid. He still had a full life ahead of him.

Acevedo was arrested the morning after Jesse’s death. He stands accused of possession of a weapon while being prohibited, four counts of aggravated assault and second-degree murder.

Rest in peace, Jesse, you brave, brave boy. You deserved so much more in life.

Share this article to send well wishes and prayers to Jesse’s family.