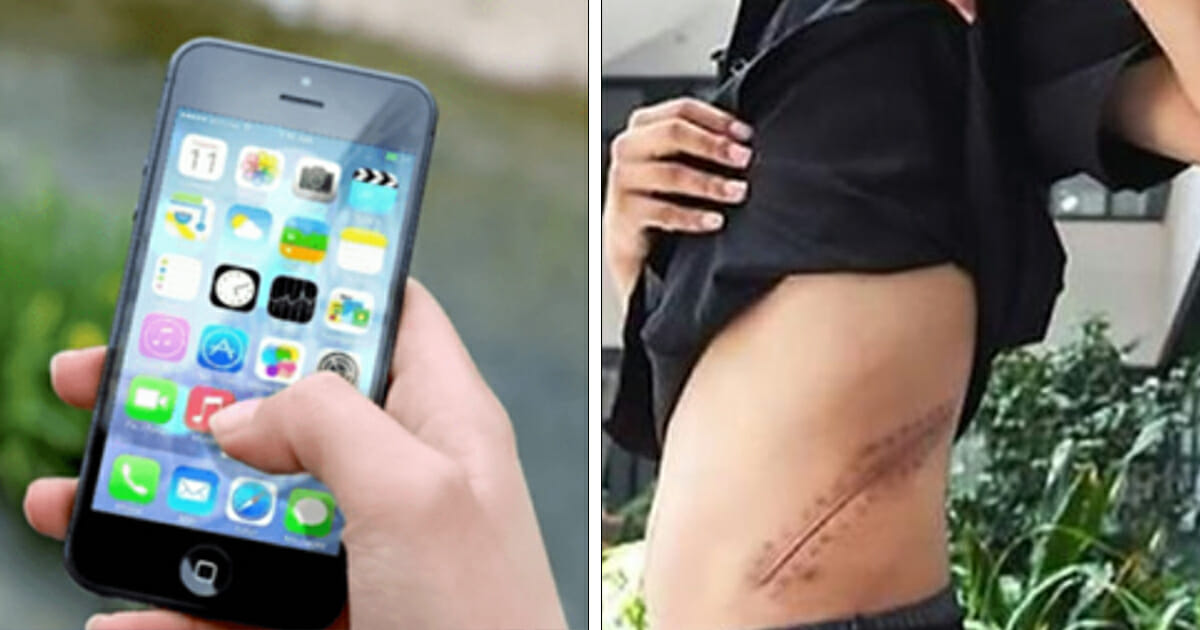 Though most of us live our daily lives without ever having to dabble in shady dealings or the less-glamorous ‘underworld’ of society, none of us can deny its existence.

There are things that go on everyday the vast majority of us have absolutely no idea about, and other things we hear about but don’t want to believe are true.

Illegal organ harvesting sits in the latter category. Selling an organ is, of course, illegal in the United States, under the National Organ Transplant Act. Encouraging any sort of “donation” is also against the law.

And for good reason. One only need look at the case involving a teenager in China back in 2011 for an explanation as to why selling any organ is likely to have disastrous effects, regardless of the sum of money received.

According to reports, 17-year-old Wang Shangkun decided that he would sell one of his kidneys so he could purchase the latest Apple phone device. He found a buyer on the black market who agreed to pay him the equivalent of around $3220 USD.

Wang sold his kidneys and bought an iPad 2 and iPhone 4. At the time, he’s said to have told the Epoch Times: “Why do I need a second kidney? One is enough.”

Wang underwent illegal surgery in central Hunan province to have his right kidney removed and transported to a new recipient. His mother grew suspicious when he came home with a new Apple product, and forced him to confess.

In total, nine people involved in the operation were arrested and five have been charged with intentional injury and organ trading.

Needless to say, things haven’t gone well for Wang since then. The 25-year-old is now reportedly attached to a dialysis machine and could be bedridden for life after suffering renal deficiency.

Wang is bedridden with such severity that he requires daily dialysis to clear his blood of remaining toxins. He’s been told by doctors he could undergo a transplant of his own to replace the lost kidney, though that is likely to cost 80 times the price of what he received.

It scares me to think organ trafficking is still occurring around the world.

We’re sending our prayers to Wang in the hope that he can recover and move forward with his life.

Share this article if you want to wish him well too.