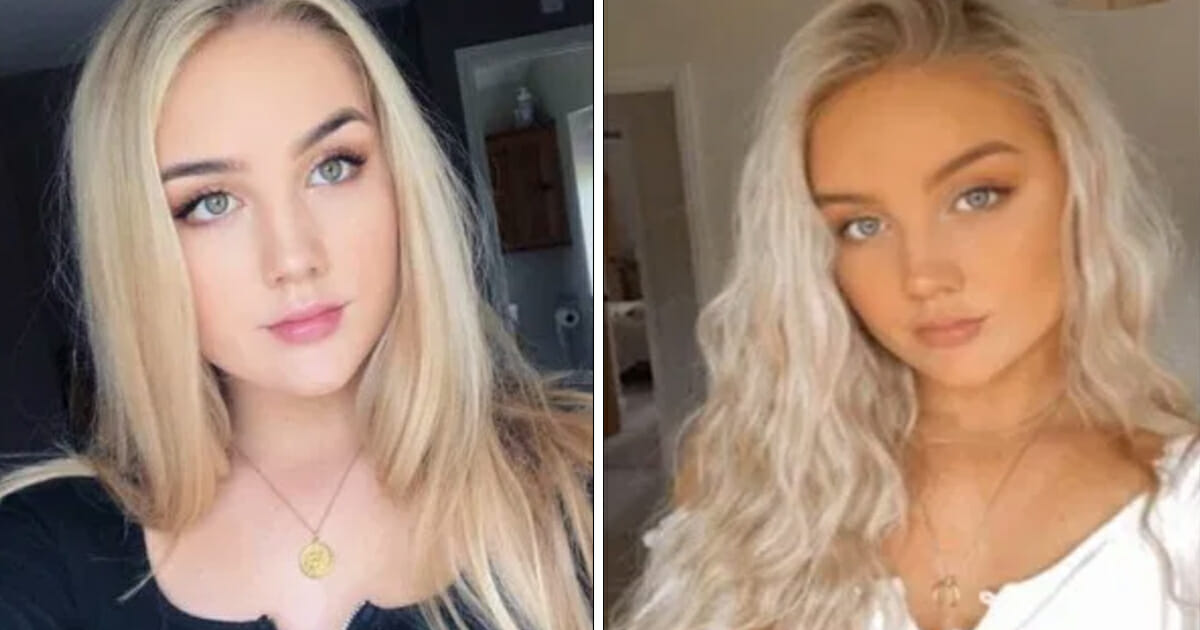 A teenager has died after attempting to take her own life amidst the coronavirus crisis.

According to Metro, Emily Owen, 19, tried to die by suicide last Wednesday after feeling “she could no longer cope” with impending lockdown measures.

She was found while still alive and rushed to Queen Elizabeth Hospital in Norfolk, UK. Tragically, however, she failed to regain consciousness and her family were forced to make the decision to turn off her life support machine on Saturday.

Emily’s family said she had been “deeply affected” by the global coronavirus pandemic. They’re now asking people to watch out for vulnerable loved ones to ensure no more lives are needlessly lost. They said Emily had raised concerns before her death that the UK locking down would feel like her “world closing in”.

The teen’s family wrote in a post on Saturday:

“Our darling, beautiful, crazy daughter and sister tragically decided that she could no longer cope and tried to take her own life on Wednesday. She has been in critical care since then.

“The decision has been made today to turn off her life-support tomorrow afternoon, giving time for the hospital to prepare for organ donation, something she signed up for in 2012 when she was only 12-years-old. That sums her up – always caring for other people.

“Emily would have wanted you to check on your loved ones in these very difficult times, as she believed the fear of the unknown may drive them over the edge and (she) was planning on volunteering to help these people.

“We appreciate all the amazing support we have already had and apologise in advance for nor responding to all your loving messages during this difficult time.”

In a later post after Emily’s death, they continued:

“We are all absolutely devastated but also immensely proud of everything she achieved in her life.

“So many people have messaged us over the past five days saying how Emily helped them through hard times of their own, and we had no idea how much positive impact she had on those around her.

“To many people. Emily was a really fun, energetic, happy girl, but only a few were aware of the many years of internal battles she had.

“Few people are aware, but four years ago she was diagnosed with high functioning autism and had a daily battle to fit in and conform with social norms. She didn’t want anyone to know, but now she has gone we want to make people know that autism comes in all shapes and sizes.”

Emily’s family also stated that her wishes had been followed and her organs had been donated, giving hope to four families.

Rest in peace, Emily. To Emily’s family, we’re so sorry for your loss, we can only imagine how difficult this time must be.

Share this article to show you support all those affected, mentally and physically, by coronavirus around the world.