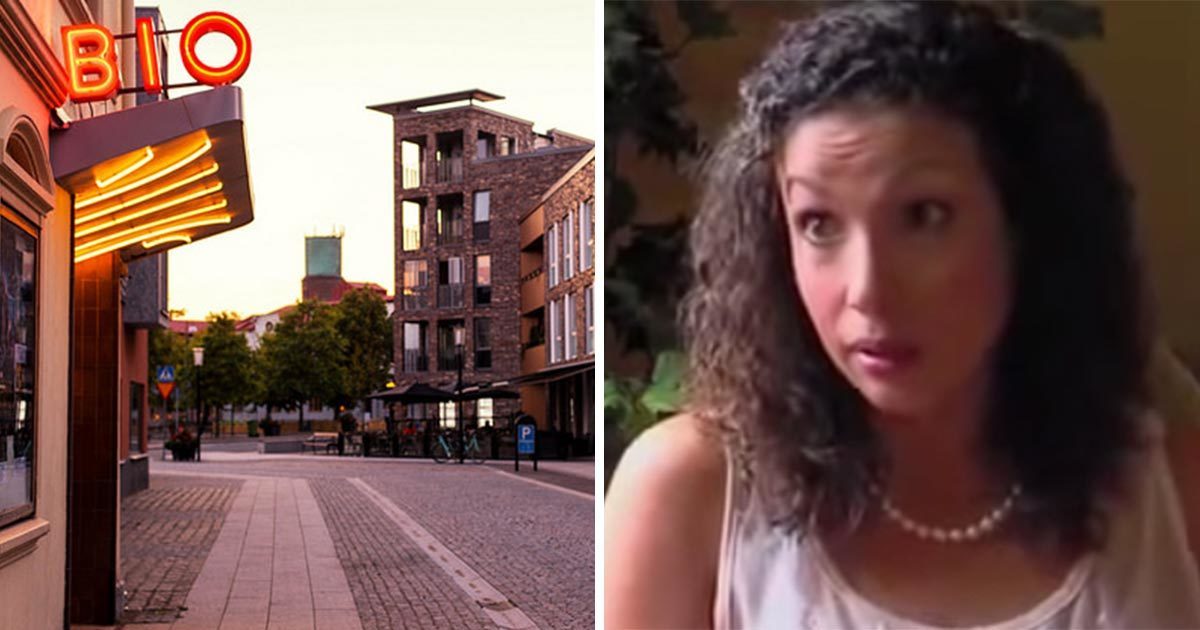 As nice as it is to kick back at a movie theater and feast your eyes on the latest blockbuster, it’s incredibly annoying when other moviegoers talk through the movie and effectively ruin it.

So when Kyesha Smith Wood learned that her two daughters had been been rude and obnoxious to a woman and her daughter at the cinema, she was furious. Kyesha had no idea who the woman was, but she took a chance and posted a public message on Facebook to apologize…

Kyesha’s 16-year-old son went with his sisters to the local cinema in Bessemer, Alabama, to watch a movie. And after returning home, he told his mom about how his sisters had behaved. Kyesha was furious and immediately sat down in front of the computer.

“This is a long shot, but I’m looking for a woman that was at Tannehill Premier tonight seeing Cinderella at 7 pm,” she wrote in a post on Facebook.

“My son later told me, much to my humiliation and embarrassment, that my girls were rude and obnoxious during the movie. The woman I’m looking for addressed them and asked them to be quiet and they were disrespectful.”

“After the movie she approached my girls and told them that her husband had been laid off and this was the last movie she would be able to take her daughter to for a while and my girls ruined that for her. If you are this woman, please message me,” Kyesha Smith Wood wrote on Facebook.

Kyesha also explained that her daughters would be punished, would write an apology to the woman, and would pay for the woman and her daughter’s movie tickets.

Kyesha’s post was shared thousands of times, and it wasn’t long before it reached, Rebecca Boyd, the woman in question. Rebecca gladly accepted the apology.

But that wasn’t the end of the story.

Since Rebecca and her family’s situation was made public, job offers began to pour in for her husband—and several people offered to buy movie tickets for the family.

“I am overwhelmed by all the love and support. This is something that my daughter, Ashley, and I will never forget,” Rebecca Boyd told the Daily Mail.

Wasn’t that great that Kyesha reached out to the woman her daughters were rude to? Plase share this article with all of the parents of teens you know!