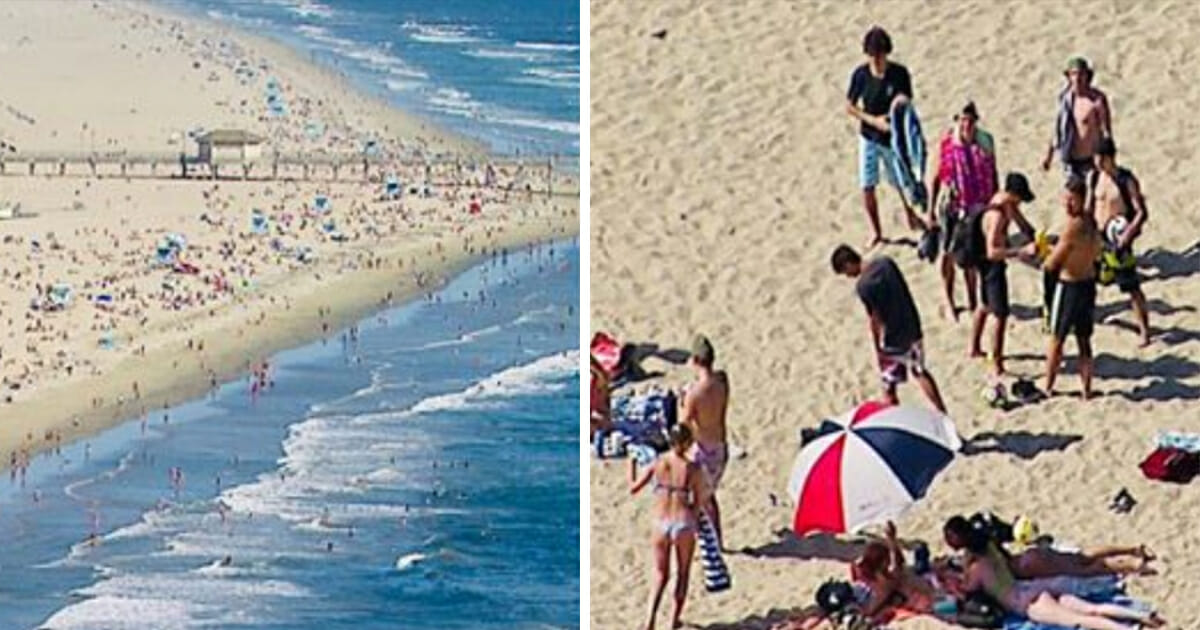 Tens of thousands of people flocked to Orange County beaches over the weekend, despite the ongoing lockdown put in place to tackle coronavirus.

According to ABC’s report, crowds of revellers were to be seen on Huntingdon and Newport beaches in Orange County, California.

Authorities had previously urged all those leaving their homes to keep a two meter distance from one another to reduce the risk of spreading coronavirus. Unsurprisingly, however, there were those on the beaches who ignored the rule, while many were to be seen without face masks on.

As per sources, lifeguards at Newport beach estimated as many as 40,000 people were present to enjoy the sun on Friday (April 24).

With parking lots still closed, many of the people visiting the beaches were forced to park in the surrounding neighborhoods, causing problems of an entirely different nature.

“We’re trying to ask people to maybe put themselves in our residents’ position and think about the fact that our residents also have limited parking,” Hungtingon Beach Officer Angela Bennett explained.

It seems to me that opening the beaches early simply invites this sort of pressure and does little to slow the spread of the coronavirus.

Unless we’re one hundred percent certain that people are going to observe social distancing and play their part in keeping our country safe, should we really be taking the risk?

Let us know what you think in the comments box on Facebook. Do you agree that the beaches should be open?

Share this article on Facebook if you’re disappointed that it seems as though certain people are taking advantage of the system.