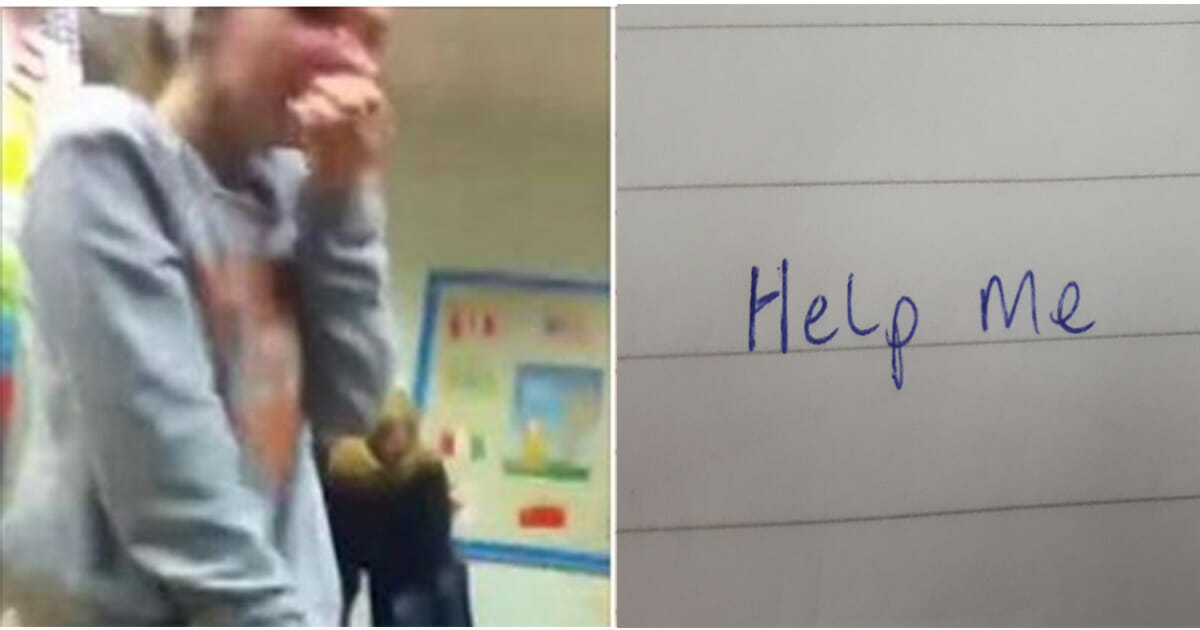 Being the victim of a serious crime can have major repercussions later on in life. It can breed fear, insecurity and, in the worst cases, mental health issues for the person involved should they not get the necessary help.

Which is why it’s so sad when it happens; because it has long-lasting effects. A particularly distressing case that springs to mind involves a woman from Louisiana, USA, and her 11-year-old daughter, who were both subjected to abuse …

The woman’s boyfriend held both mother and daughter captive, with the mom so afraid of him that she didn’t dare to contact the police, according to CNN.

Luckily, the daughter was still allowed to go to school, and so the mother came up with a plan to try and save both of them. 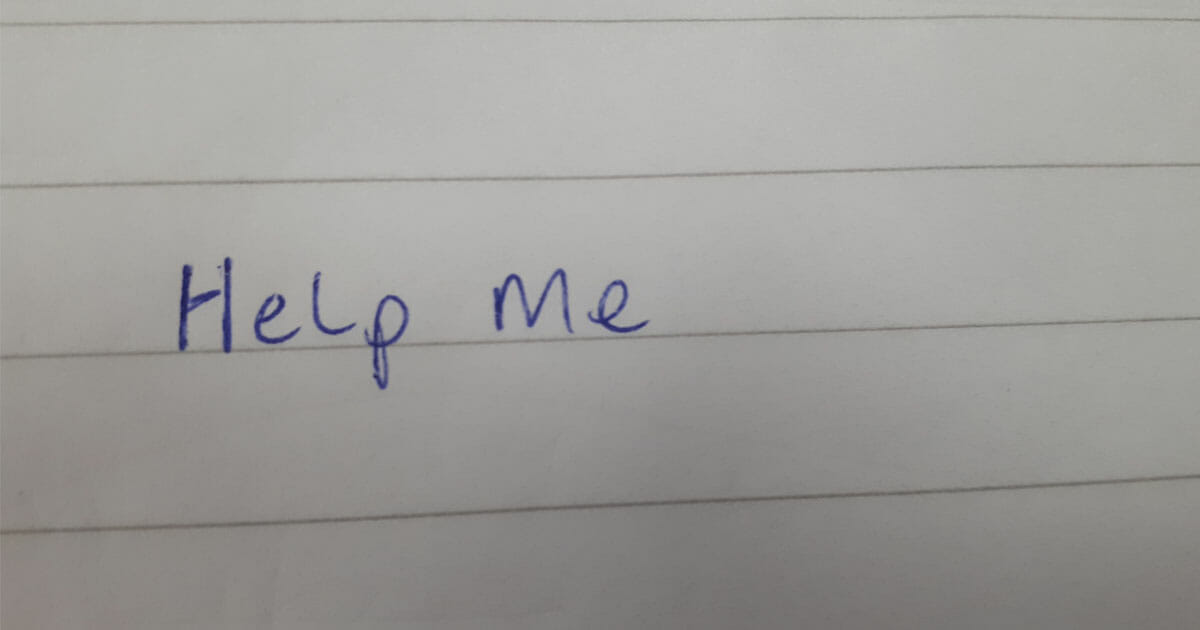 She wrote a message down on a small note and told her daughter to take it to school with her.

When the girl got to school, she did as she had been instructed and handed the note to the teacher. The teacher proceeded to call the police immediately, thereby alerting the authorities to an unforeseen problem.

When officers visited the caravan where the mom was being held prisoner, nobody answered the door. They were forced to drive away and leave the scene.

Next attempt at seizing

Soon after, however, a court gave police a warrant to enter the property. They swiftly stormed the caravan, placing the boyfriend under arrest and freeing the mother and her daughter.

Neither of them were suffering from physical injuries, but the mental anguish they suffered is likely to stick with them for the rest of their lives.

“It’s alarming when a student turns up with a note asking for help,” East Feliciana Parish Sheriff Jeff Travis said, after the arrest.

The culprit, Donald Ray Guy, was already known to police and was placed in custody awaiting trial.

Thanks to the 11-year-old girl daring to take the note to school – and her mom for writing it in the first place – all ended well.

We can only hope that despite the troubles they’ve faced, neither mother or daughter will be affected too much in the future.

Share this article with your friends on Facebook and help us pay tribute to this young girl and her mother for their courage!