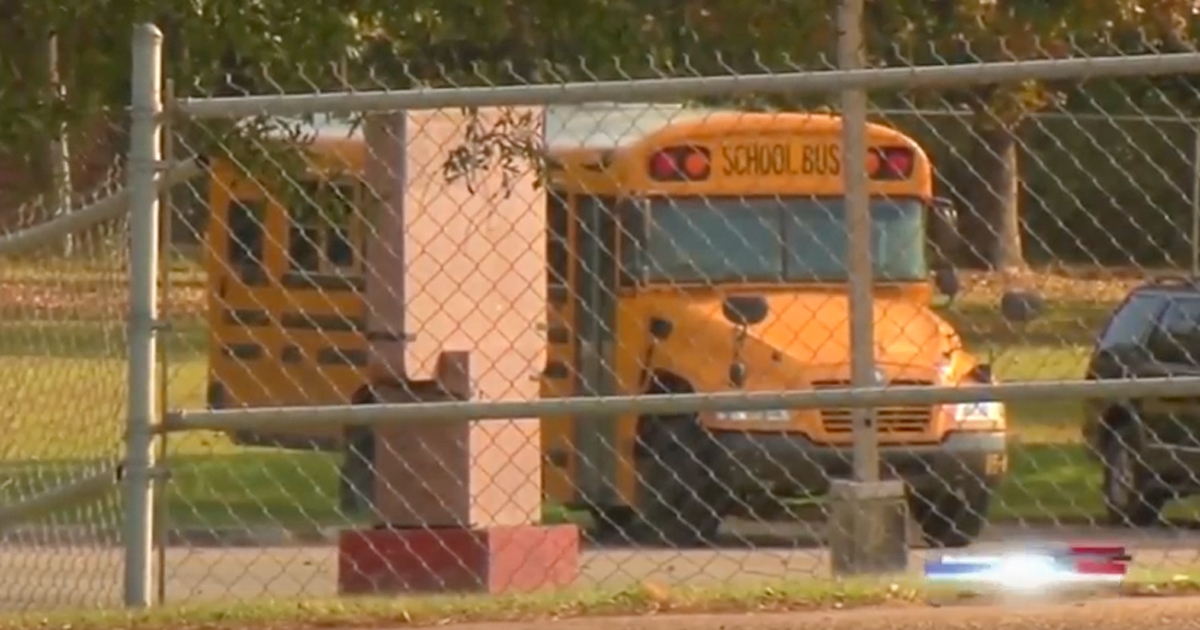 This story is of a more painful kind. I wish it were fictional, but unfortunately that isn’t the case. Unfortunately, it’s also not unique.

The home should be the safest place available for the children – and adults for that matter. But unfortunately domestic violence occurs every day, whether in the form of husbands that abuse their wifes, or parents who abuse their children.

When a child is being abused at home, schools are often the first to suspect it. In this story, a teacher quickly gathered that something wasn’t right when an 11-year-old student slipped her a note one day at school. The letter turned out to be a cry for help from the girl’s mother.

The incident took place in Louisiana, USA, in November last year. A 27-year-old man was holding his girlfriend and her 11-year-old daughter captive in his home. The daughter had just managed to leave the man’s trailer to go to school, writes CNN.

For several weeks, the mother was not allowed to leave – until one day she decided to pass a handwritten note on to her daughter so that she could show it to her teacher. The plan worked.

The exact contents of the letter aren’t entirely clear, but the mother expressed that she needed help and was not allowed to use the phone or leave the house. As soon as the teacher at East Feliciana Middle School read the letter, she contacted the police and the daughter was taken care of by the authorities.

Shortly thereafter, the police knocked on the family but no one answered. The boyfriend had forced the mother to be silent and the police left the scene.

But luckily they took the mother’s letter seriously, and it was not long before they returned with a search warrant. After breaking into the house, they discovered the boyfriend hidden in a closet. He was no stranger to the police. The mother was unhurt, but had not dared to leave the house on her own. After the arrest, she could finally leave home and be reunited with his daughter.

The boyfriend is now being charged with detention and abuse.

I’m relieved that the mother had the good sense to sneak out that letter to her daughter, otherwise who knows how the tale could have ended. The letter was a cry for help. The second alert could have been much more difficult to see.

If you ever suspect that a child or parent in your neighborhood being abused – act immediately! Contact the police, social services or the child’s school. Anything is better than doing nothing. Take care!