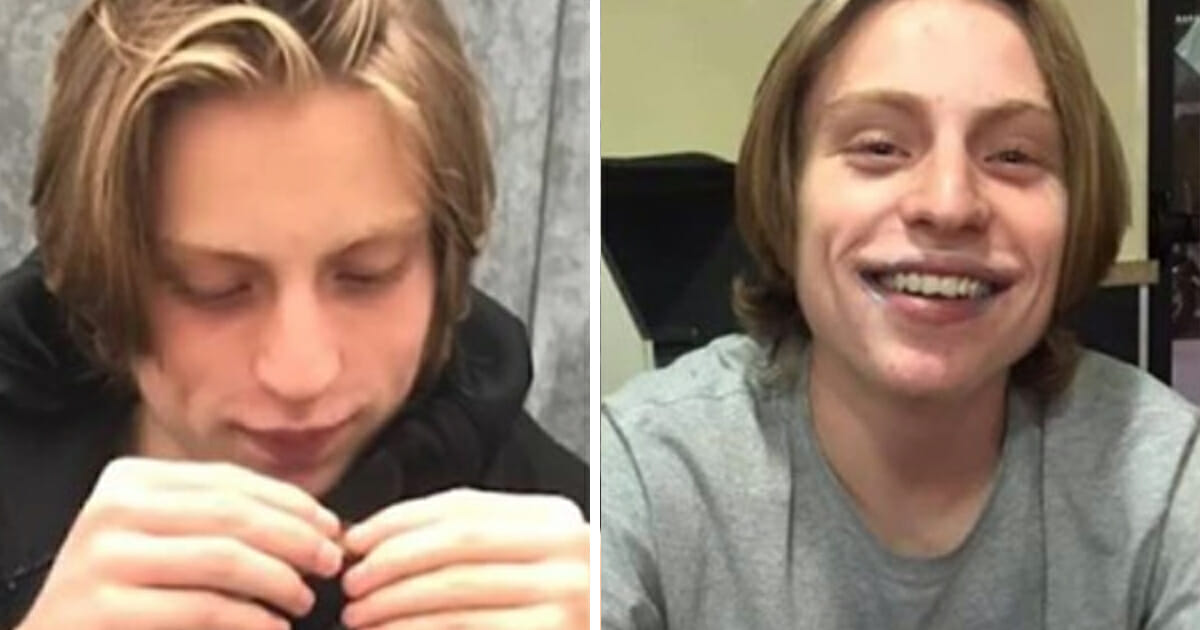 Samuel Reynolds, a 16-year-old boy shot and killed at his apartment complex, had defended a fellow student from a bully at school just days before, according to police.

Reynolds, a student at Arlington High School, Texas, was gunned down outside Pinewoods Apartments at around 4:30 p.m. on Thursday, February 6.

As per reports, the 15-year-old suspect, himself a student in middle school, had tried to assault another student days before the event. Reynolds had stopped him from doing so, leading to the shooting.

The culprit was caught on a security camera pulling out a .40 caliber gun and shooting Reynolds at close range. Reynolds was rushed to hospital but sadly pronounced dead a short while later.

The 15-year-old suspect, whose name remains unknown because of his age, was arrested after police watched the footage.

Arlington Police Officer Christopher Cook told CBS DFW that they will prosecute whoever made it possible for the juvenile to get his hands on a firearm.

“That’s something we want an answer for,” Cook said. “We are sick and tired of children in our community coming in contact with firearms and possessing them and using them.”

Authorities meanwhile say both suspect and victim knew each other, with Reynolds’ decision to intervene in the incident days earlier ultimately costing him his life.

Cook continued: “This senseless act of gun violence has no place in society and our hometown community. This was an emotionally tough case for responding officers, investigators and medics.

“We will direct our attention to how a young teen suspect accessed a firearm used in the offense.”

The investigation is currently ongoing. Arlington Police are urging anyone with information to contact them on 817-459-5691.

Rest in peace, Samuel Reynolds. We hope your brave soul is at peace now.

At the same time, how many more people need to die before our gun laws are amended to stop irresponsible people getting their hands on lethal weapons?

Share this article to send your thoughts and prayers in the direction of Reynolds’ family.