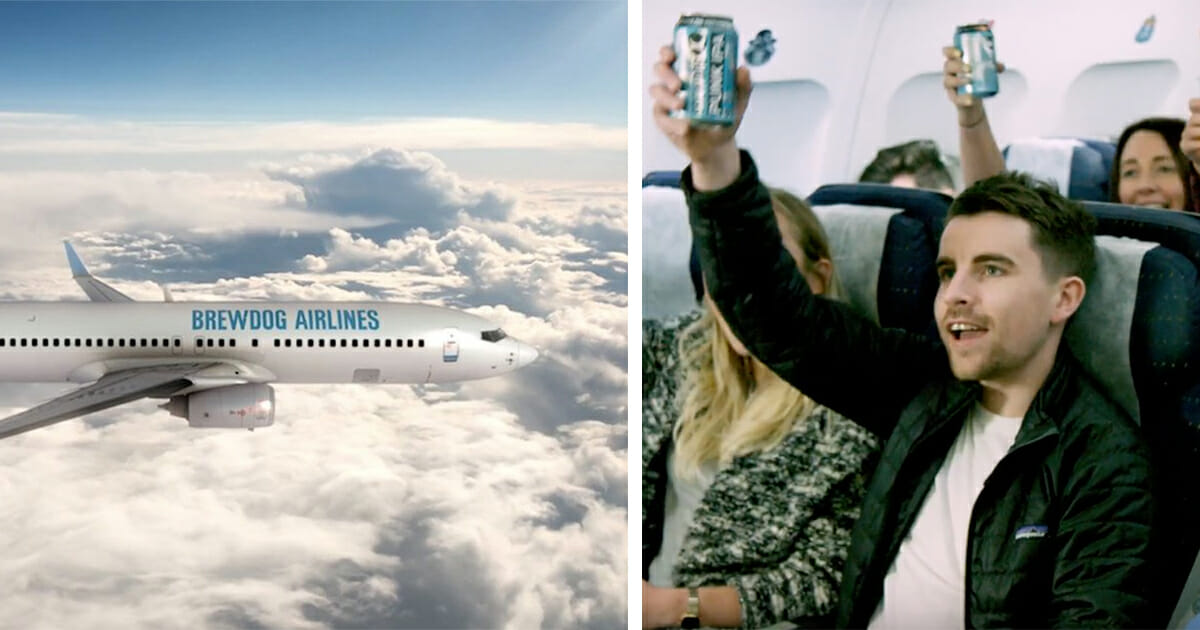 Stop whatever it is you’re doing and pay attention: the world’s first-ever craft beer airline is on its way.

According to reports, BrewDog Airlines will fly from Ohio to London in a couple of weeks with a plane jam-packed full of beer lovers.

It’s said there will also be an in-flight meal specifically designed to give the alcohol on board extra emphasis, with demand for seats on the flight high.

At £1,250 (around $1,600) a seat, the experience won’t come cheap. Even so, it’s being reported that the trip is expected to be well oversubscribed, with most people having to hope that others cancel their trip in order to get themselves a spot.

When the plane lads in Ohio, the 200-strong passenger list will spend several days doing a circuit of the city’s bar scene, whilst also visiting the beer museum, BrewDog’s own craft beer hotel and travelling to Cincinnati for more beer-related excursions.

James Watt, cofounder of BrewDog, said: “We took craft beer to the depths of the seas when we brewed an IPA at the bottom of the North Sea.

“Now, we’re turning to the skies aboard BrewDog Airlines.

“We’re on a mission to open minds and excite people about what craft beer is and can be.

“BrewDog Airlines will be an experience like no other, we’ve redesigned the flight experience for optimum beer enjoyment – from the food, to the entertainment, the cabin crew and most of all, the specially brewed high-altitude beer.”

Passengers on the flight will be treated to a unique beer tasting experience, with everything tailored to ensure the event ticks every box in the beer book!

This sounds like my kind of flight. Hopefully there will be more in the future!