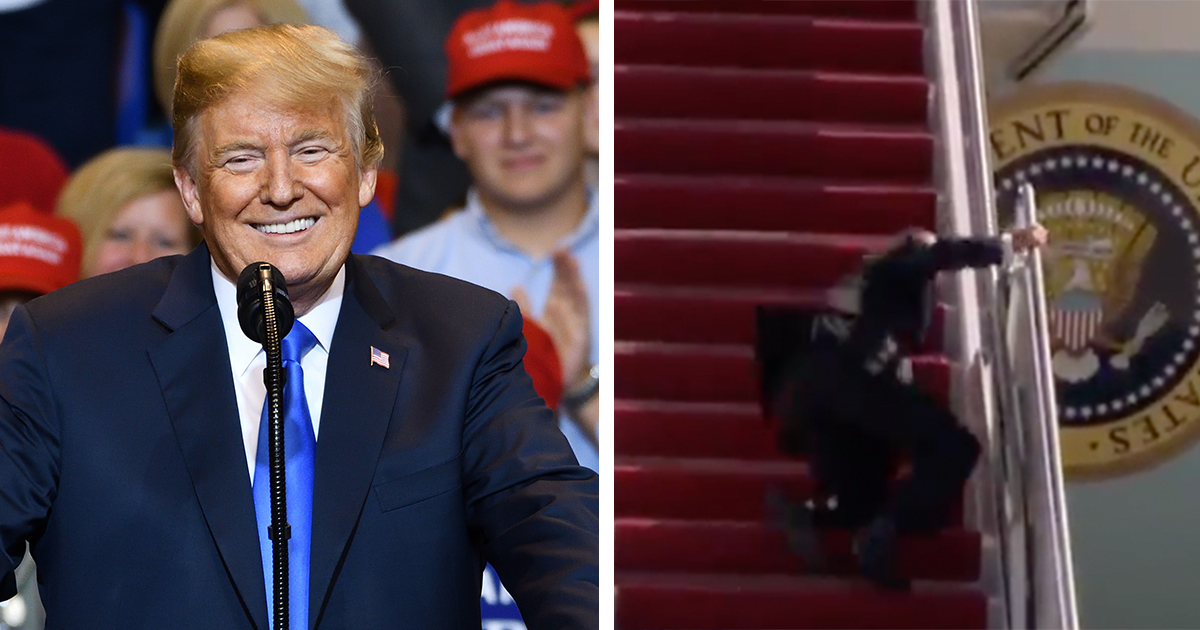 Donald Trump may no longer be sitting pretty in the White House, but he’s more than capable of generating headlines through controversial behavior and comments.

On January 20, Trump’s four-year stay in the White House came to an end when his successor, Joe Biden, was sworn in. It marked a time of change, and perhaps nowhere was that change more emphasized than in the relative bubble of silence after Trump’s departure.

Part of said silence was undoubtedly a part of a licking-of-the-wounds process. Having exhausted the absurd – and wholly unproven – claims regarding voter fraud and a “stolen election”, Trump likely realized a period of contemplation was needed.

On top of that was the social media ban, which was of course connected to the aforesaid claims of voter fraud that pushed certain sections of his supporter base towards violence. In any case, the former POTUS was uncharacteristically quiet for a time.

Now, that time looks to be over.

In light of recent events, it should perhaps come as no surprise that Trump has stirred.

Over the past few weeks, the 72-year-old has weighed in on a number of issues, including Meghan Markle and Prince Harry’s now-infamous interview with Oprah Winfrey.

Given that his political rival Joe Biden found himself the subject of public scrutiny after falling up the steps of Air Force One on Friday, it was only a matter of time before Trump let his thoughts be known.

Following Biden’s fall – during which he reportedly suffered no injuries – Trump went on record as saying he expected it to happen.

“I expected it, actually,” Trump said in a Newsmax interview, as per the New York Post.

“When I went down the ramp at West Point, which was like a sheet of ice with no railing, no nothing — great planning — I wanted to go inch by inch because the last thing I want to do is take a tumble like Biden did. Now that tumble was terrible and it wasn’t really one, it was three.”

Arguably more controversial, however, were further claims Trump made as to Biden’s mental capacity where making decisions as president are concerned.

Trump – ever one to go on the attack where his rivals are concerned – suggested that Biden may well be facing a mental decline, and as such is too confused to read the papers he’s signing.

Rumours of late have speculated that Trump will run for president in 2024, though the man himself said he will wait for the results of the mid-term elections in 2022 before deciding.

I’m not sure about you, but I think Trump is definitely planning on running for president in 2024.

Do you think he will? And if he does, can he hope to beat Biden this time around?

Let us know your thoughts in the comments box on Facebook, and be sure to share this article!