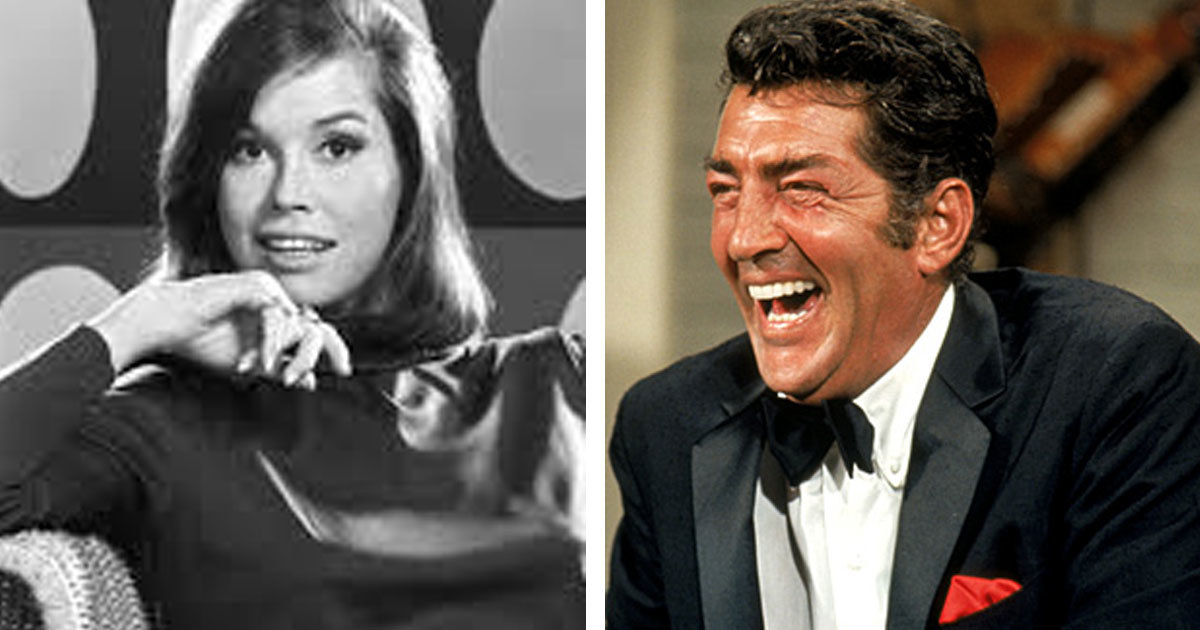 Love it or hate it, we can’t deny that television can be quite magical. This is especially true when considering our favorite shows from the past – programs which millions of us can remember gathering around the TV set to watch.

Here is a list of some of our favorites, all very popular with American audiences between the 50 and 70s.

Share this article with your friends to help revive some of their memories too!

We all remember watching Marshall Matt Dillon, played by actor William Conrad on radio and James Arness on television. The television series ran for 20 seasons from 1955 to 1975, and lasted for 635 episodes. Did you watch every single one?

One of the most popular and enduring American entertainers of the mid-20th century, Dean Martin was nicknamed the “King of Cool” for his seemingly effortless charisma and self-assurance. Do you miss him, too?

This series ran from 1960-1965 on ABC, and moved to CBS until its end on April 13, 1972 – in fact, with 380 episodes produced, it is second only to “The Adventures of Ozzie and Harriet” and tied with “It’s Always Sunny in Philadelphia” as TV’s longest-running live-action sitcom.

Do you remember Officers Pete Malloy and Jim Reed from the Los Angeles Police Department? As you may recall, the show strove to capture a typical day in the livese of police officers as realistically as possible.

Who doesn’t remember the Carol Burnett show. In 2013, TV Guide ranked The Carol Burnett Show number 17 on their list of the 60 Greatest Shows of All Time – and it’s no surprise why!

This unconventional yet serious doctor was everyone’s buddy – and certainly held fondly in many Americans’ hearts.

This program featured American television’s first never-married, independent career woman as the central character and is one of the most acclaimed television programs in US television history. How could we ever forget her!

This show, starring American comedian Flip Wilson, was one of the first American television programs starring a black person in the title role to become highly successful with a white audience.

Watch a summary in the video below:

What was your favorite show from the 50-70s? Let us know in the comments section – and please consider sharing this article with your friends if this brought you back to the good old days, too!