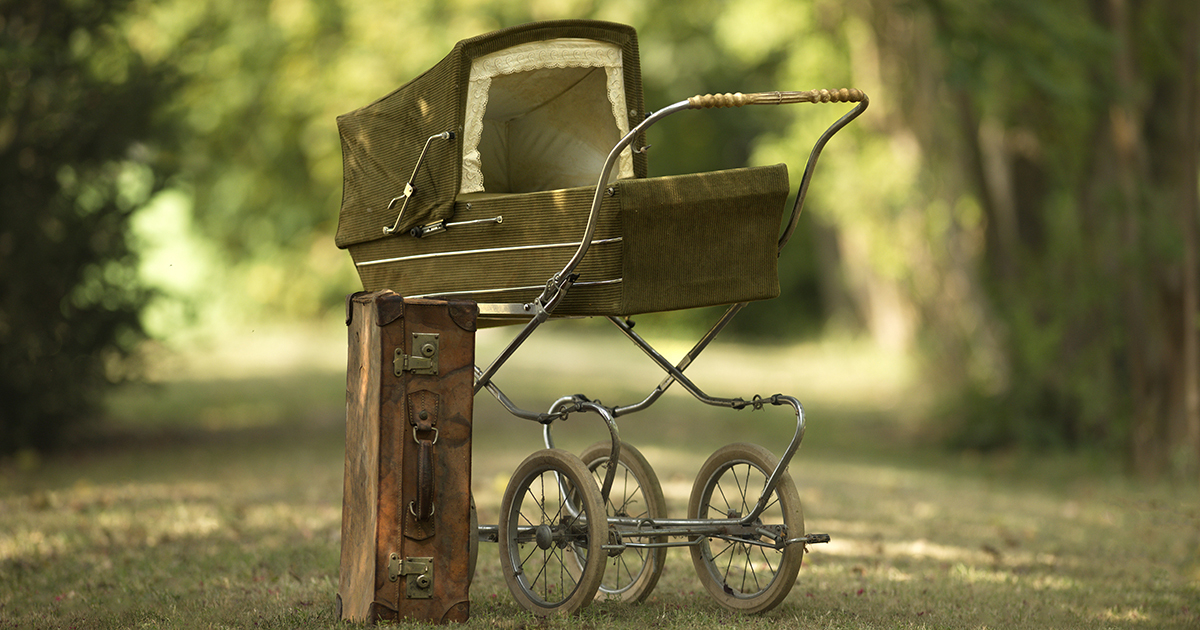 If you are born as a girl in India, the likelihood of dying is twice as much as a boy  — which is completely unacceptable.

One hundred and eighty children disappear every day in the country and the number of newborn girls who are abandoned by their parents is alarming.

Sadly, it is very common in many Indian societies to value the life of a boy over a girl.

The birth of a girl is sometimes seen merely as a social and economic burden, while boys are seen as giving their parents reassurance in their older age.

I think we need to learn more about this issue and send a message out that every life is just as valuable. Every little helps.

Please read the story below to understand what I mean.

This heartbreaking evidence of this horrific issue comes from a city called Una in Gujarat, India.

It is thought to be one of the latest cases in what seems to be a very common scenario in India — girls being rejected by their families, British Metro reports.

The people of the city however, refused to just watch yet another human life go to waste because of this heartless and thoughtless custom.

Out of the blue, one man became an unexpected hero to a helpless baby girl.

On what seemed to be a normal day, the man was walking and passed by a bush when he heard something that sounded like a crying baby.

He looked into the bushes and was left shocked by what he saw.

Right before his eyes, in the bushes, there was naked newborn covered in a rash and cuts.

The man didn’t hesitate to calling 911, and eventually, paramedics arrived on the scene and treated the infant.

The police are pretty certain that the newborn girl was most likely abandoned by her parents.

At the hospital, the doctors carefully pulled out the thorns from the bushes that were covering her stomach and body.

The little girl was then bathed and given food.

The hospital later confirmed that the girl’s condition was stable and not life threatening, Metro reports.

Most likely, the girl was left to die in the bushes, but had been lucky enough that someone found her. Unfortunately, though, this is not usually the case. Many girls are abandonded and never found again.

Here is a video with images of the little girl:

UNICEF estimates that over 50 million girls and women in India are missing today due to selective sex abortions of baby girls or abandonment similar to this story.

The figures are truly heartbreaking.

However, there is hope. Non-profit organizations — such as the Invisible Girl Project — fight daily to prevent the killings of babies and to spread awareness about the issue in India and across the world.

Hopefully with the help of good-hearted people and the spread of education, there will come a day where little baby girls are no longer abandoned in bushes.

Until then, it’s up to all of us to help spread the message that the life of every child is equally as important.