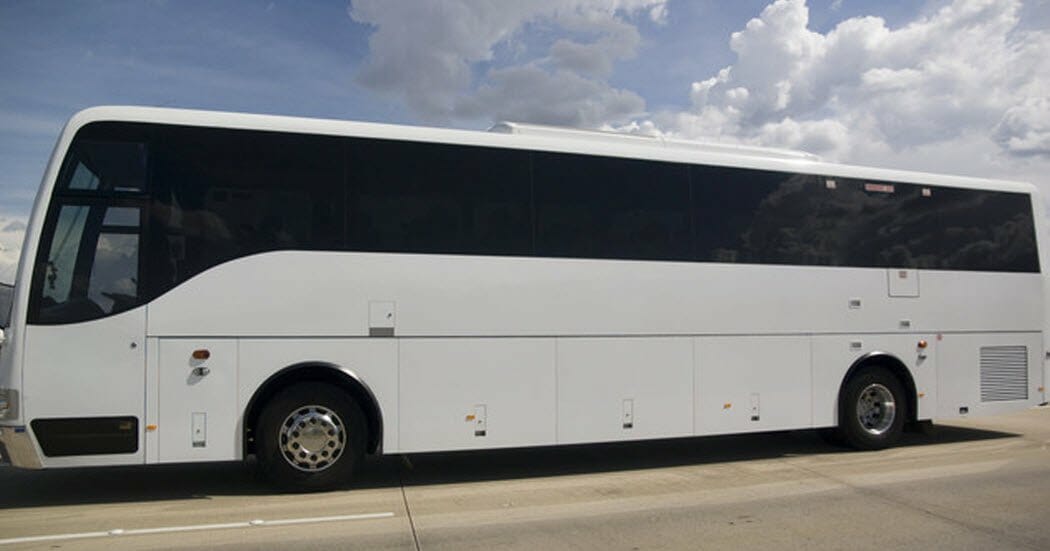 There may be a great many people who doubt the existence of karma, but it’s difficult not to wonder when you hear stories like this one.

Siphoning gas from someone else’s vehicle is a crime that’s been going on as long as people have had gas tanks, and it’s every bit as annoying now as it was back then.

Which is why people will take a special kind of satisfaction from the incident in question here, where a group of thieves were trying to steal some gas in Australia …

Our story begins with thieves who thought it would be a good idea to try and syphon gas from a tour bus in the middle of the night. All appeared to be going to plan for our gang of chancers, right up until the moment it went wrong … so very wrong, according to British newspaper the Daily Mail.

They managed to get the hose in and start sucking to bring out the gas, only to realize too late that they’d put their siphoning pipe in the wrong place.

Instead of sucking gas from the bus, they began the process of siphoning straight from the sewage tank.

Yep, you read that right.

“We can infer they [made] a very hasty retreat, with a somewhat bitter taste in their mouth.”

As yet no suspects have been arrested, but it’s safe to say their punishment is one they won’t be forgetting anytime soon.

Don’t you just love it when karma comes around to bite those who deserve it in the behind? Thieves of any kind have no place in society, so we can only hope this foul-tasting warning will be enough to deter the culprits of this incident in the future.

Hey all. Only in LA. We are looking into this one and following our nose for some leads. Hoping to crack the case. pic.twitter.com/jbaUBsI10Z

If you think getting a mouth full of s*** is a perfect punishment in this case, share the article on Facebook so more people can have a laugh.