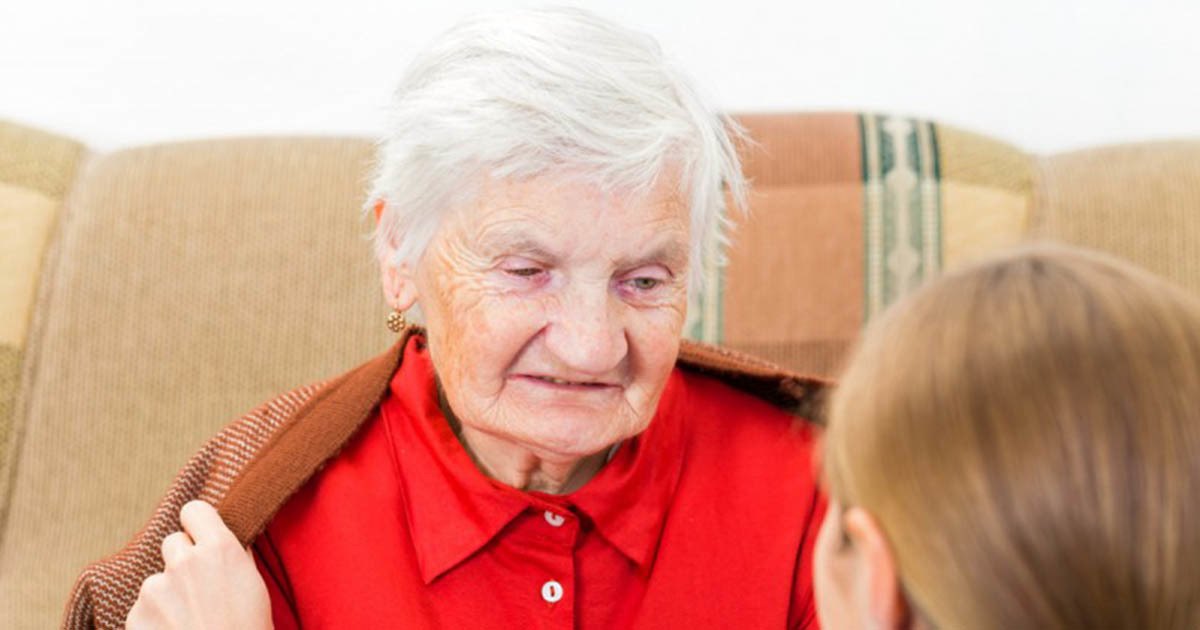 According to World Alzheimer Report 2016, 47 million people across the globe suffer from Alzheimer’s disease.

It’s the most common form of dementia – an unbearable, degenerative, and fatal disease that obliterates the nerve cells of the brain, especially in the regions where memory is stored.

This terrible disease not only destroys the lives of millions of patients, but also affects their relatives, as well. No longer recognized, the friends and family of the person with Alzheimer’s are forced to helpless witness their loved one’s mental and physical decline.

This is exactly where 13-year-old Emma Yang found herself when her grandmother was diagnosed with Alzheimer’s. But Emma refused to stand by and watch her grandma deteriorate, and instead decided to find a way to improve the quality of life of her grandma and other patients.

During a walk while on vacation in New York, 13-year-old Emma noticed that her grandmother had difficulty remembering her grandchildren’s names and ages. It was then that it dawned on Emma that the diseases had begun to affect her grandma. Using her great interest in technology and several years of programming, Emma decided to create an app for people affected by Alzheimer’s.

“Despite the difficulties of the illness, Alzheimer’s patient too should be able to cherish the timeless moments in life,” says Emma.

The first thing Emma did before she developed the app was to talk to 50 Alzheimer’s patients, as well as several experts. Then, she fine-tuned the idea and applied for a scholarship.

Emma’s idea for app struck a chord and she was honored at an art show in New York and won a scholarship from the Michael Perelstein Memorial Institute, which also became the financial support she needed to get started with her work.

The app is currently a protoype and is still in development mode. It has six functions. The first is called “today” and is a kind of diary.

Another, called “I,” contains the patient’s personal profile.

“News” and “updates” help patients keep track of what their loved ones are up to.

Thanks to the app’s facial recognition software, the user can click on a picture and find out their relationship to the person in the picture.

Watch this video to see Emma walk you through the app and explain how it works:

Now, Emma hopes that a lot of people see her project, and in that way, she can reach as many Alzheimer’s patients as possible. Please share story this if you’re impressed by this 13 year old and think that her app is a brilliant way to help people fight this terrible disease.