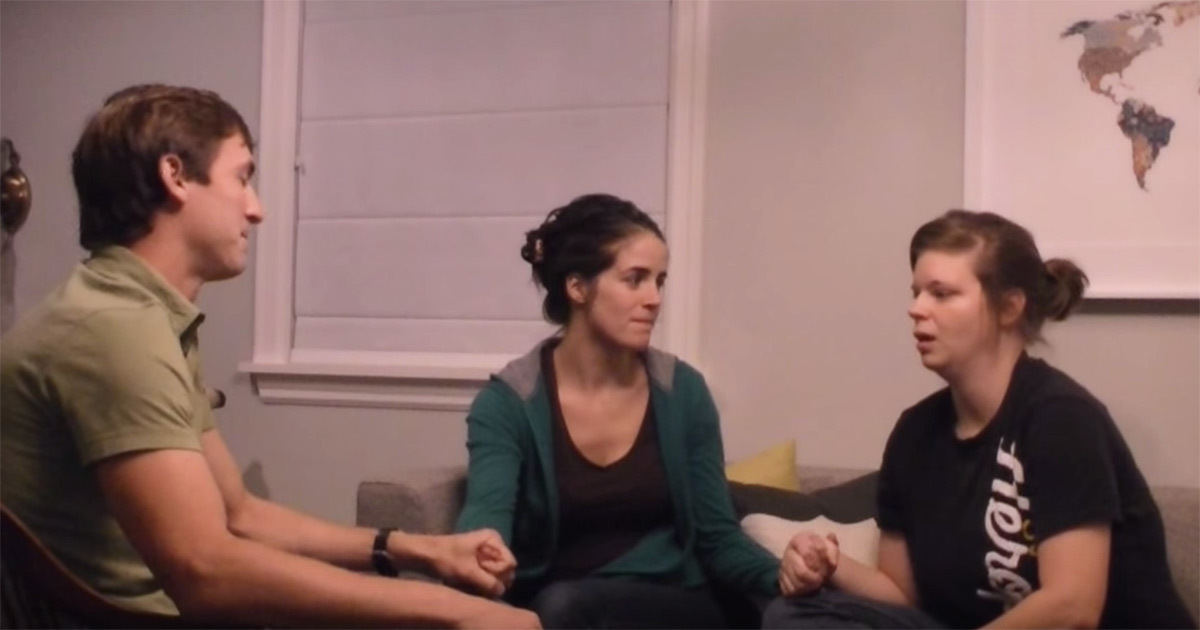 When 19-year-old Meredith was just six, her mother died– and she’d never met her dad. Her upbringing had in other words been extremely tough. She was first raised by her grandparents, before being forced to move between foster homes. When Meredith began high school, she met a young teacher named Anna. After some time, Anna took Meredith under her wing and let her move into her home for six months. Anna, who was just 28 and had her own two small children thought on several occasions that it was very tough having to also serve as a ‘mom’ to Meredith, but she never gave up and did everything she could to help Meredith thrive. When six months had passed, Anna and her partner Zach set up a camera and asked Meredith to sit down for a serious conversation. Given her tough background Meredith was prepared for the worst, but when she heard what they had to say, she knew her life would change forever.

This story and video went straight to my heart. If it had the same impact on you, feel free to share it so that more people can be inspired by this kind of deep compassion and love.