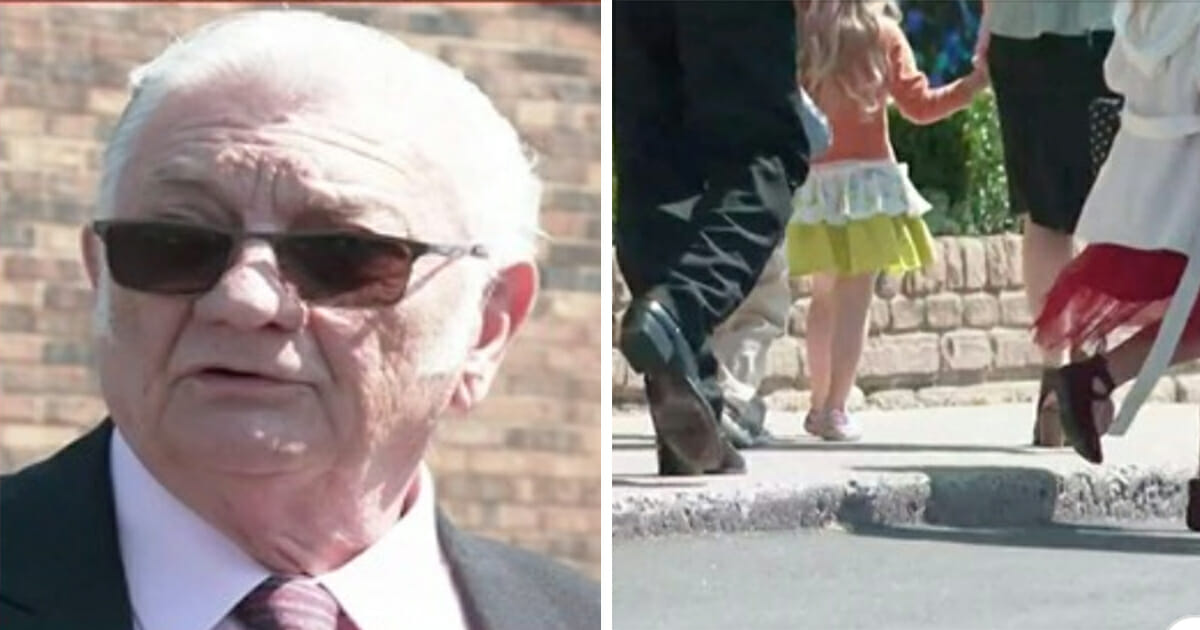 Coronavirus means that the vast majority of us are having to make changes to our daily lives. Call it a sacrifice of normality for the greater good.

All across the U.S. people are being warned to self-distance and self-isolate, to stay away from groups and areas of congregation to limit the threat of COVID-19.

Indeed, US Surgeon General Jerome Adams went on record as saying the coming week would be the “hardest and the saddest” for most Americans, likening its potential devastation to that of Pearl Harbour and 9/11. The current coronavirus death toll stands at over 10,500 in the U.S. alone.

Despite the continued warnings, though, despite fears that the next seven days could claim untold lives, thousands of Americans reportedly attended Palm Sunday services on Suday.

Several state governors have designated houses of worship as providing essential services, which makes them exempt from having to shut down.

It should go without saying that the general consensus is that holding public congregations is as dangerous as it is foolish. It not only puts at risk those that attend, but also anyone they might come into contact with in the coming days.

One pastor, Lawrence Bishop II, told his congregation at the weekend that the church had come under attack for holding its Palm Sunday service.

“It’s not the people at the bars that are hating on us and attacking us, it’s other Christians or other churches and I guess they want to justify their own, listen we’re not bashing you if you don’t want to have church,” he said.

Video footage captured by CNN on Sunday showed worshippers shaking hands and hugging one another despite the social restrictions in place.

Of course, not all establishments have remained defiant in the face of common sense. Many parishes have taken to delivering sermons and services via broadcast, while others are advising people not to risk their health by trying to do things as they usually would.

I for one can’t believe people can be so foolish despite everything that’s happened and the state of the world as we know it to be right now.

There is simply no excuse for those putting themselves and others at risk by ignoring the experts and not staying inside.

Share this article to remind people to stay indoors and limit contact with others. It’s frustrating and it’s not fun, but it’s the only way for us to get through this.