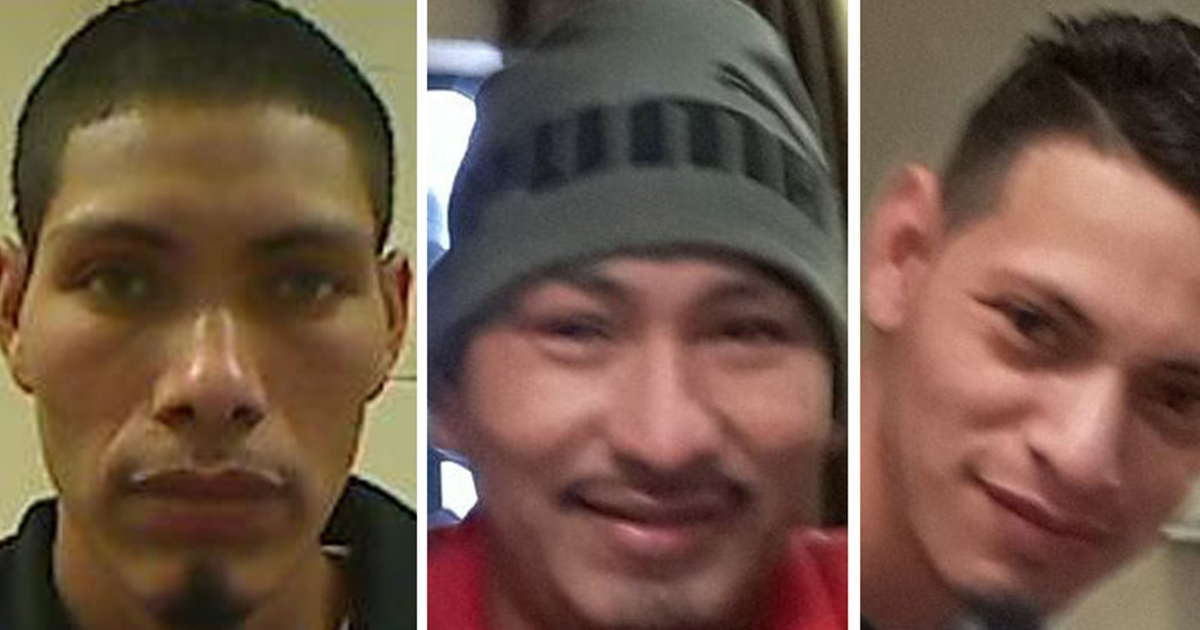 Police in Kenner, Louisiana are hunting for one of three brothers accused of raping a 10-year-old girl on September 9.

According to harrowing reports, Raul and Wilmer Paz-Perez, both 35, have already been arrested and are being held without bond at the Jefferson Parish Correctional Center. They’ve been charged with the first-degree-rape of a victim under the age of 13.

A third brother, Elder Paz Perez, 31, is still at large. Police are currently channeling their resources into finding him, and hope the public will be able to help see that justice is done.

The Paz Perez brothers, said to be friends of the young victim’s family, had been left alone in the house with her on September 9. They apparently started to make sexual advances, offering the girl money in return for sex.

When the 10-year-old refused and locked herself in the bathroom, the three brothers forced their way in and raped her, possibly using a butter knife to solve the lock.

Authorities say Elder Paz Perez, the brother who has not yet been apprehended, already has a second rape allegation against him from a separate incident involving another victim.

Lt. Michael Cunningham, spokesman for the Kenner Police Department, said that Raul and Wilmer Paz Perez gave conflicting reports to the police after they were arrested.

Stories like this simply make me sick. I can only hope and pray that the third brother is found, and soon, before he can do further harm.

Please share this article on Facebook to spread the word in the hope that Elder Paz Perez is caught sooner rather than later.