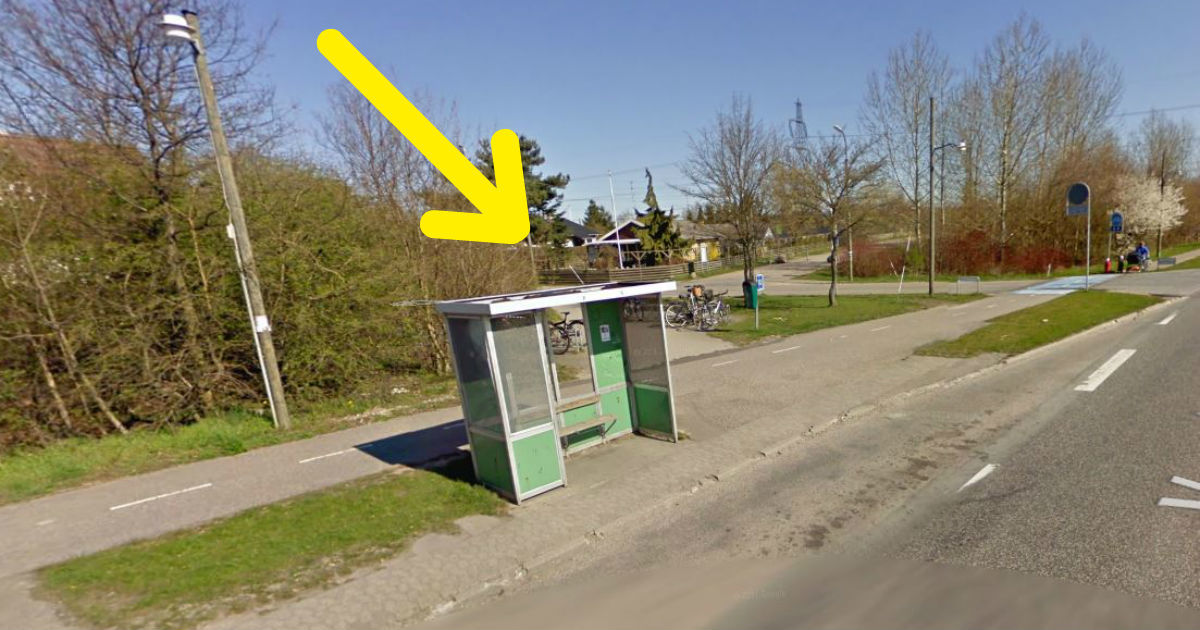 A 15-year-old girl from Denmark has given three men a lesson they will hopefully never forget. The girl was returning home on her bike when three young men unknown to her suddenly blocked her path with their mopeds. She asked them to move so she could pass, but they refused. Instead, two of them grabbed her from her bike and threw her to the ground, reported local Danish newspaper Lokalavisen Egedal.

Things got increasingly worse. One of the men tried to unzip her jacket, but she held on tightly to it, creating a struggle. They asked her for her money and cell phone and one of the men scratched her along her cheek and neck.

Since they were trying to remove her jacket, the teenager feared the men had the intention of raping her.

She knew she had to take serious action to defend herself. Thankfully, the teenager had long been practicing martial arts and knew exactly what to do.

She kicked one of the two men that were grabbing her straight in the ribs. The third man then leaped off his moped and aggressively walked toward her. He stood little chance against the fierce fighter: she struck him right in the head.

The girl then quickly jumped back on her bike and speeded home.

Local police are now looking for witnesses to the incident and the three assailants. I sure hope they catch them soon!

The location where the attack took place in Ølstykke, a town in Eastern Denmark. Photo: Google Maps

Henrik Duus from the local police said that naturally, the police don’t encourage acts of violence, adding: “It is up to each individual to assess the situation, but in this case this girl certainly did the right thing.”