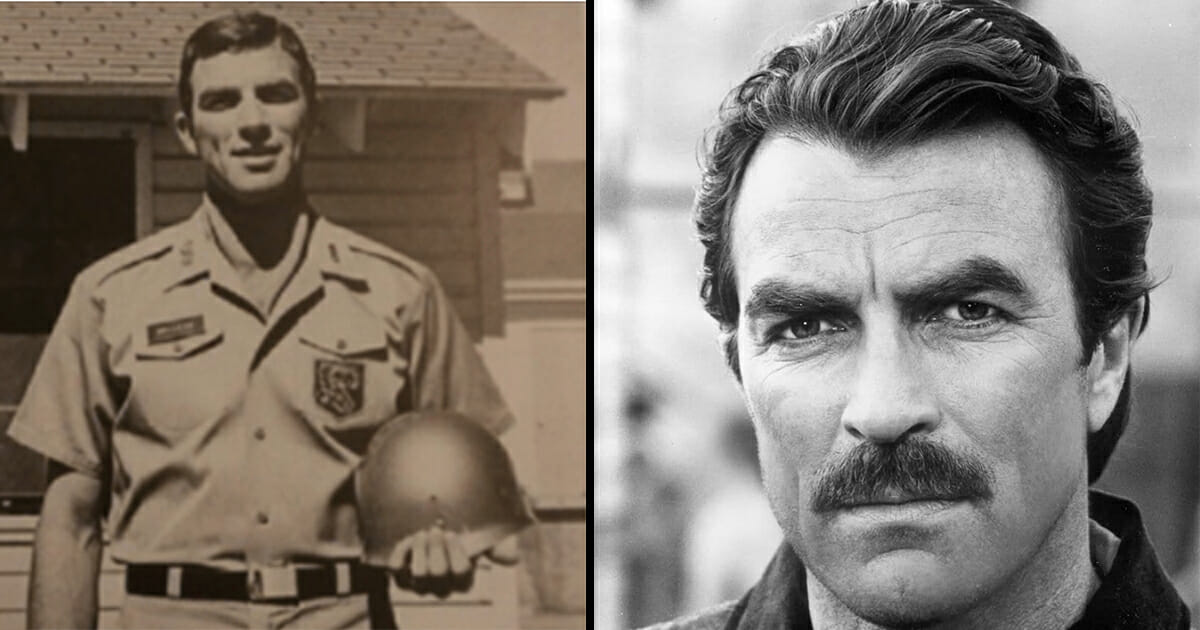 Tom Selleck has it all. He’s a household name, he’s adored by people everywhere, and he’s risen to the very top of his profession whilst still maintaining genuine ‘good-guy’ status.

And yet, underneath all the glitz and the glam, all the fame and the influence, there exists a humble man who attributes his success to his faith and life of service to the Lord above.

Selleck was a keen basketballer when he left high school, and went on to play for the University of Southern California. It was during his senior year, however, that acting took over his life, and he dropped out of university to better focus on his new-found passion. Eventually, he was handed a contract with Twentieth Century Fox, but little did he know his life was about to take a turn.

Alas, the world and its ways conspired to keep him busy through another endeavour. Selleck was drafted into the United States Army in 1967 and served through until 1973 in the California National Guard.

It was when he returned to Hollywood that his resolve was most tested. Selleck had been fired, and in many ways was knocked back a couple of steps with regards to his ultimate aims and objectives.

Of course, Tom Selleck is Tom Selleck, and he wasn’t about to let something like that get in his way. He fought himself back into contention and his career took off in a big way soon after. He credits one man for his good fortune.

“A man’s heart plans his way, but the Lord directs his steps,” Selleck said. “Humble yourselves, therefore, under God’s mighty hand, that he may lift you up in due time.”

“I try very hard to conduct myself in an ethical way, because that’s important to my stability now,” he said, as per New York Daily News.

“We’re a culture that’s so centered on the individual. The culture says that basically nothing is more important than the way you feel.

“We’re living in an age that celebrates unchecked impulses. I work with exceptional kids, gang kids, deprived kids, enriched kids and they all have an astounding sense of entitlement. They don’t celebrate earning the privilege of driving at 16. They expect a car. There’s a big difference.”